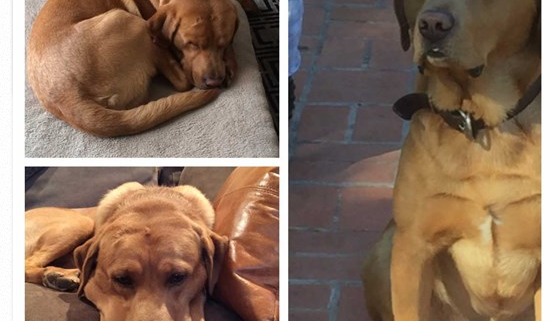 A man in San Antonio, Texas, can rest easy once again now that his dog, who was stolen along with his truck, is back home. According to Wednesday’s KENS5 News,  Bo Badouh’s truck was stolen from the parking lot of the North Star Mall earlier this week and his beloved dog, “Amigo,” was inside.

Badouh’s dog goes everywhere with him and that was the case on the day that the thief struck. Amigo was inside of the truck, which was locked and running (to keep him cool) when someone took advantage of the situation and drove away.

Badouh was not concerned about getting his truck back, but Amigo was a different story – he told the news agency, “I really don’t care. They can have it and keep it and do whatever they want with it. I just want my dog back.”

Badouh’s prayers were answered when someone called him anonymously to report finding Amigo in a park. Badouh has already picked Amigo up and says that his dog is “happy to be home.”

This week in the news: Dispute between animal rescuers ends with one woman dead