You are here: Home1 / News2 / Dogs3 / What happened to Capone after DNA results were revealed? 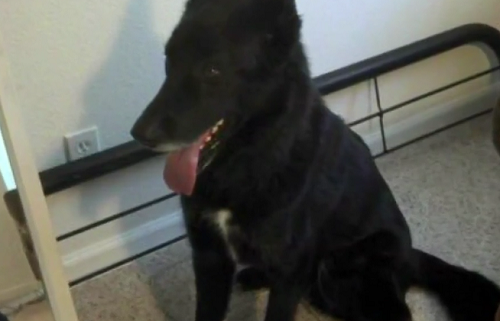 After DNA results came back showing that a German shepherd mix named “Capone” was just a dog, not a wolf hybrid as alleged by Aurora Animal Services, what happened? The dog who was impounded for nearly a month was finally released to his relieved owners on Wednesday afternoon.

Capone’s owners had to go to court to address multiple charges that stemmed from their dog’s yard escape on February 24 – the family pleaded guilty for having a dog at large, failing to have Capone vaccinated against Rabies and not having the dog registered with the city, reported WTSP News. Despite the family’s guilty plea, the court fees and fines (including impound fees) were dropped.

As part of the agreement made between the city and Capone’s owners, a six-foot privacy fence will be constructed around the family’s yard – until that is completed, the dog must be inside or leashed. Capone could still be at risk of being seized by Aurora Animal Control if his owners, at any point in the coming year, are convicted for having an aggressive or dangerous animal.

Prior article about Capone at this link.

Adorable puppy gets braces – check out the adorable photos at this link. 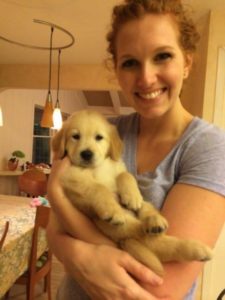 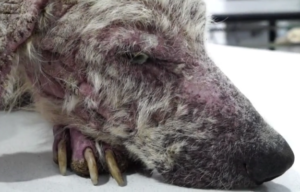