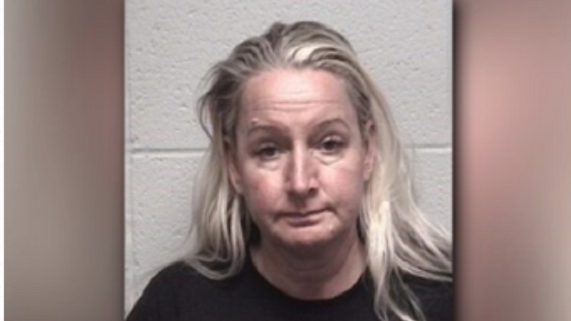 Employee Lisa Riles, who witnessed the alleged incident, has stated that the store owner, Michelle Root, choked and beat Meko until the dog was “unresponsive.” Root has denied the abuse and instead claims that Meko died after suffering a seizure.

“Allegedly the owner had the dog by a leash and was kicked multiple times in the side of the head and the dog was drug across the pet salon and was hit up against the table and washtub and was hung by the leash very gruesomely,”

Root was arrested and she is facing a felony charge for the alleged incident – her business remains open and she is maintaining her innocence, reports Fox 5 Atlanta. Meko’s body will undergo a necropsy to help determine the true cause of his death.