You are here: Home1 / News2 / animal cruelty3 / Groomer cleared of wrong-doing in death of dog 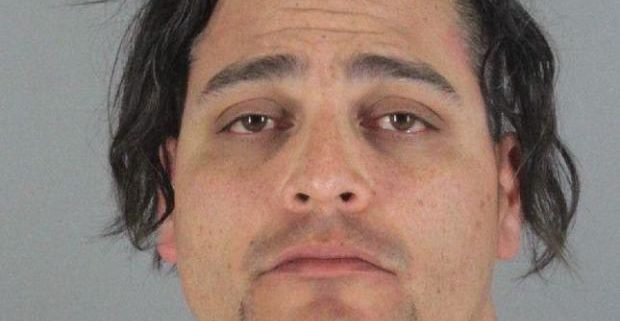 A groomer who worked at a PetSmart in San Mateo, California, has been cleared of wrongdoing in the death of a small dog. According to Saturday’s publication of Mercury News, 39-year-old Juan Zarate was facing a felony animal cruelty charge in the death of a dachshund named “Henry,” who died during a grooming session with Zarate in May 2016.

Though a necropsy revealed that the one-year-old dog died from injuries consistent with strangulation, a jury found the accused man not guilty on Friday.

Henry was having his nails trimmed by Zarate on May 15 – the dog was taken in a back room by the accused man, who rushed out moments after the session started with the dog, who was described as unresponsive, with blood foaming from the mouth.

Zarate’s attorney’s stated that the prosecutor failed to prove that the accused man intentionally killed the dog. 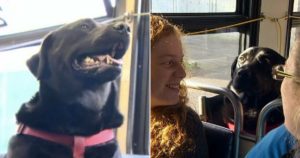 Dog found in city sewer rescued over the weekend