You are here: Home1 / News2 / animal cruelty3 / Father of 6 barely punished after being caught having sex with a puppy

Animal lovers are rightfully outraged over the dismal sentence that a father of six received after being caught having sex with a puppy. According to The Sun, 45-year-old Fanroi Mochachi was caught in the despicable act of “molesting” an eight-month-old pup named Blackie.

Mochachi claimed that he was overcome with desire after he caught the puppy and another dog having sex. He managed to chase off the male dog and had his own way with Blackie. Howling caught the attention of Blackie’s owner and an adult relative – when they investigated, the perverted situation was discovered.

The the magistrate presiding over the case called the situation “unnatural and barbaric,” Mochachi was given a suspended five-year jail sentence after he pleaded guilty to bestiality.

A new home, away from the sexual predator, is being sought for the puppy. 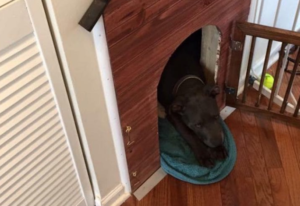 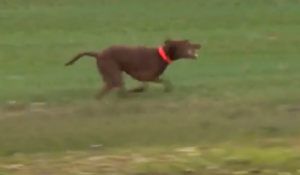