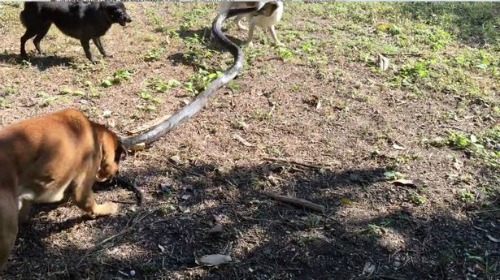 Four hero dogs circled a deadly 8.2 foot long venomous King Cobra after it slithered into the family’s property in Phitsanoluk, Thailand this week. The dogs circled the deadly snake nipping at it with their teeth while the owner of the dogs yelled out instructions. 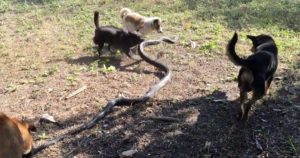 According to the Mirror,  the woman and her family were terrified, however  had experienced similar horrifying ordeals in the past and stated she was prepared to take her dogs to the veterinarian for anti-venom serum if any of the dogs were bitten. The snakes are quite common in the area and pose a threat to humans if they bite and are not immediately treated with the anti-venom serums. King Cobras can grow to 18.8ft long; while a single bite can be fatal.

King Cobras tend to shy away from humans and eat other snakes, rodents and small animals. None of the dogs were reportedly harmed, and the snake was killed.

Thailand Snakes report King Cobras are found all over Thailand in large fields, on mountains and near homes, however they are not found often. They are tremendously strong and smart animals. It is strongly suggested humans give the snake a large space and do not poke at them with a stick. They are very fast moving. Even juvenile cobras can kill.

(Photos of the King Cobra screenshots via the Mirror) Watch video here. 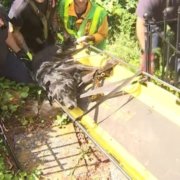 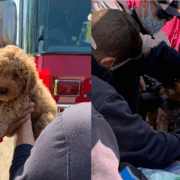 Ouch! Firefighters rescue golden doodle puppy after his head got stuck in a drain pipe 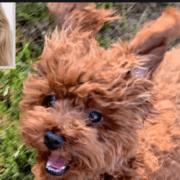 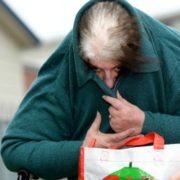 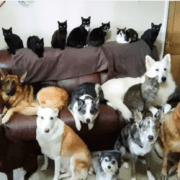 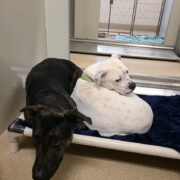 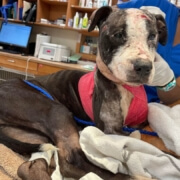 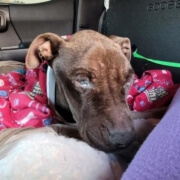 Heartbreaking: Blind Benny dumped at shelter after he stopped eating a month ago
3 replies