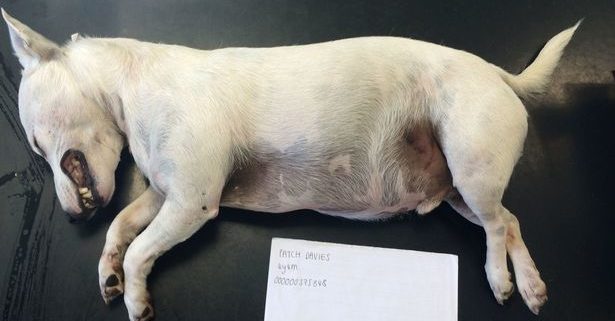 An ex-boyfriend was caught in the act of animal abuse after a closed circuit television surveillance footage revealed the Swainswick, Bath man kicking his girlfriend’s Jack Russell several yards into the air with his steel toe capped boots after a domestic argument,  Fraser Grant, 28, booted the small dog, named Patch so hard, the veterinarian examining the dog after he was brought in by the couple, revealed the dog most likely died of a ruptured liver and blood loss. 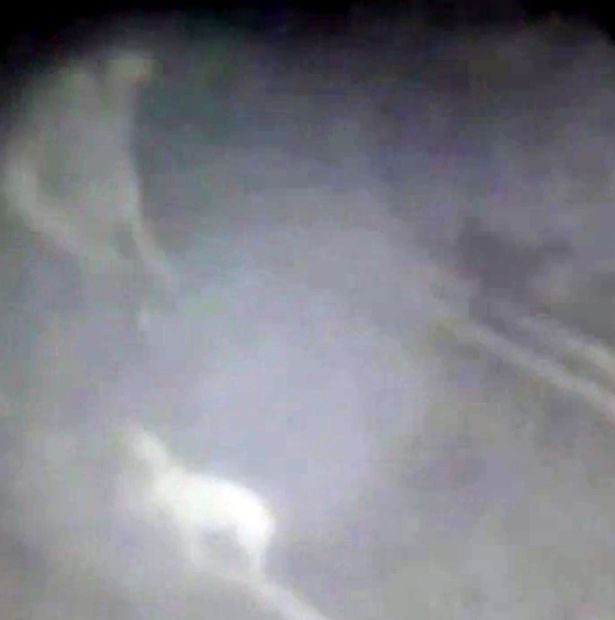 According to the Mirror, Patch had been a friendly and easy-going pooch, but had been scared of Grant. One afternoon, when the couple had been sitting outside of a local pub, the two argued. Grant claimed the dog had bitten his lip while having a seizure, and he kicked the dog because he had been aggressive. Prosecutor, Lindi Meyer told the judge a different version of what happened to Patch:

“The couple had been drinking after work. Grant was wearing steel toe capped boots and they had left the three dogs in his truck outside the pub. They returned to get the dogs, but realized they had no leads. An argument then ensued.”

And while Grant was outside of a toll bridge and a surveillance camera was operating, he could be seen violently kicking the dog numerous times. When Patch stopped breathing and his tongue went limp, the two brought the dog to a veterinarian who noticed multiple bruise marks; concluding Patch suffered blunt force trauma to his body. 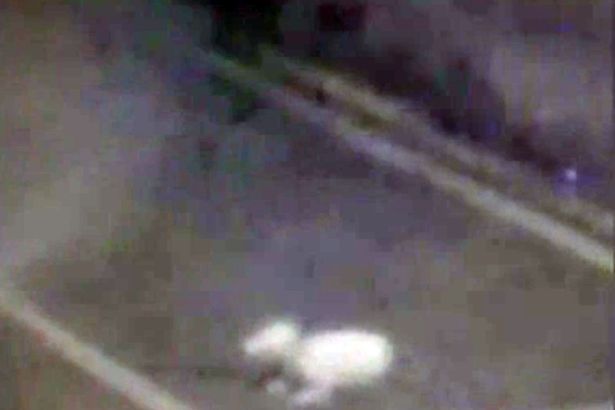 “Grant was interviewd by the RSPCA,” stated Officer Meyer. “He said Patch was spinning around and attacked his ankles and legs, causing him to fend him off with his boots. He said he picked him up but was bitten in the face.”

Initially Grant denied he hurt Patch, but as his trial grew closer, he pleaded guilty. He is scheduled to be sentenced in October and remains free on bond.

Rest in peace Patch. What happened to you was unforgivable. Will you get justice?

(Photos via the Mirror screenshots)

Tired of the cruelty? Find an animal welfare charity to support.