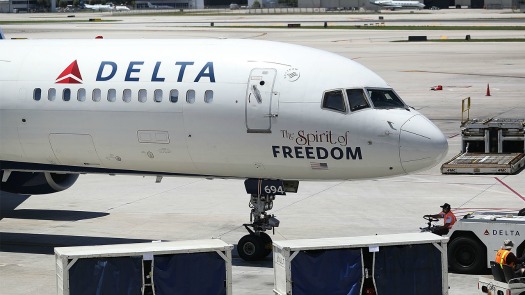 An emotional support dog bit a passenger on a Delta flight originating from Atlanta’s Hartsfield-Jackson International airport bound for San Diego. The event occurred on Saturday aboard a 737-900 aircraft before push back; the dog attacked a passenger in the next seat resulting in the passenger having been treated for his injuries.

According to FoxNewsAtlanta, the dog, thought to be a Labrador retriever mix  weighing about 50 pounds, had been sitting on his owner’s lap in the middle seat; the victim had been sitting by the window. A witness stated the dog owner was very upset and inconsolable. The flight crew described the dog’s owner as a “combat veteran” and as he hugged his dog in his arms at the gate area, the crew said he cried repeatedly stating, “I know they’re going to put him down.” Local law enforcement cleared the dog and its owner to continue their flight. The dog was ordered to fly in a kennel.

As for requirements needed to travel with an emotional support dog, an ESA letter is required at the time of booking (Emotional Support Animal). All dogs are also required to behave in public and be calm on the plane. The documentation must come from a medical doctor or a licensed mental health professional. According to the company’s website,

“Delta Airlines recommends an early notification about traveling with animals when booking reservations and you can already request for a seat assignment while doing so.  The animal, however, will be required to stay on the floor beside the individual’s seat. As stated in the company’s site, ‘No animals are allowed to occupy seats that are designed for passengers.'”

The condition of the bite victim nor the extent of his injuries are known at this time. 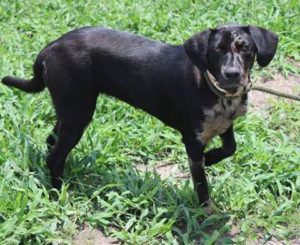 Read about Schatze who is scheduled to die on Monday. Share her story and help her find a loving home. 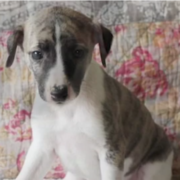 Eager to please, terrified and scheduled to die if she isn’t out by M...