You are here: Home1 / News2 / animal cruelty3 / Emaciated dog suffered miserable existence on the end of a chain

A dog in Ohio has been freed from her miserable existence…the skin and bones dog, dubbed “Ruby,” was existed on the end of a chain. Judging by her emaciated body, she was provided with nothing – not even food. Without a doubt, prior to being freed from her sad existence, she never knew the touch of a kind hand, or heard the whisper of a compassionate voice. 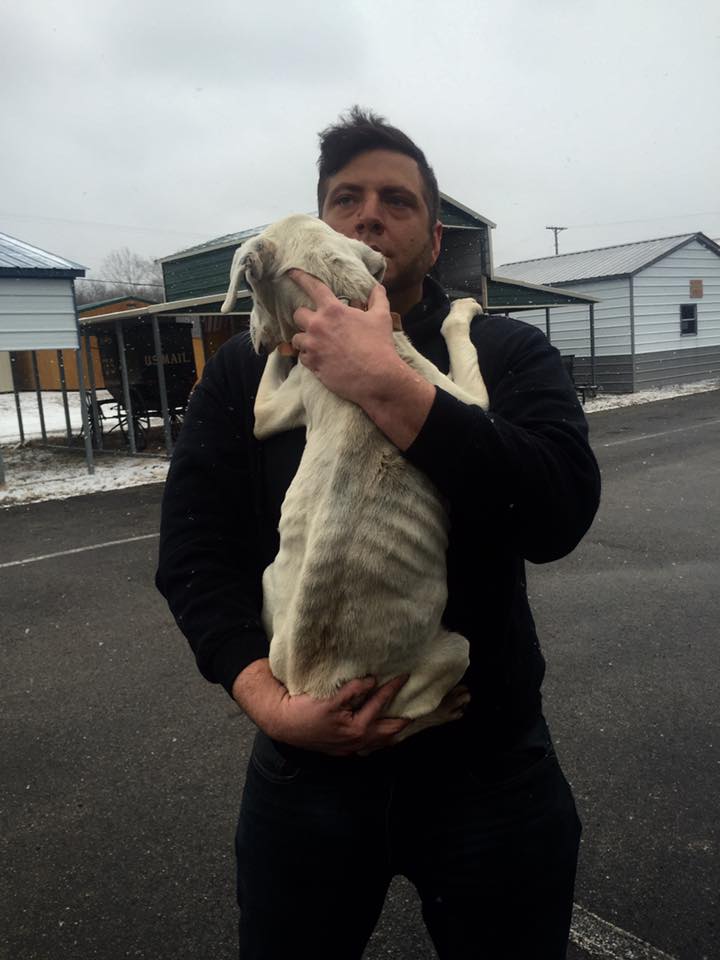 Ruby’s life was the end of a chain. She was flea infested and her ears are covered with fly-bite wounds. Her body can’t hide the years of breeding and then the deprivation of food and medical care to the edge of death.

Fortunately, the days of loneliness and suffering are now behind Ruby. She has been removed from the chain – taken away from the people who ignored and neglected her. Though Ruby is safe, she is not fully out of the woods – the shelter stated, “Her frail body is so tired, weak, and she is vomiting. She is now on IV fluids at MedVet in Columbus.” 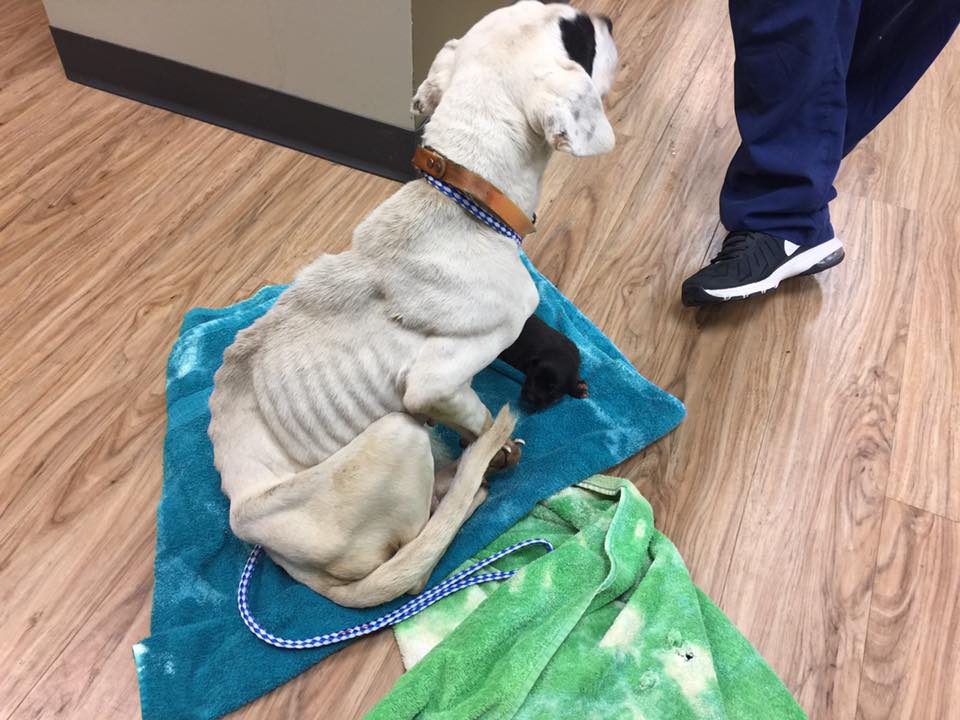 According to NBCi 4 News, two puppies perished at the residence and one survived. An animal cruelty complaint has been filed with the sheriff’s office.

Donations for Ruby’s care can be made at this link.