You are here: Home1 / News2 / Dogs3 / Over a dozen dogs died in deadly house fire 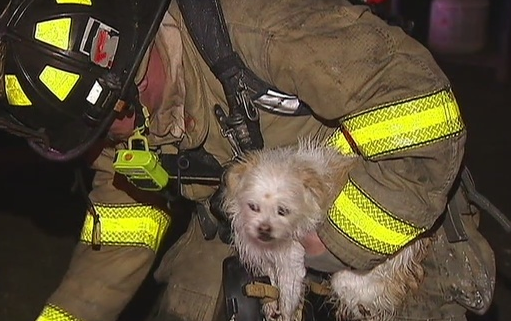 Over a dozen dogs died in a deadly Monday night house fire in Grand Prairie, Texas, reported NBC 5 Dallas-Fort Worth. A woman was injured while trying to save pets who were inside of the house on the 500 block of Northeast Fourth Street – she was transported to a hospital for treatment, but is expected to be okay.

Though Grand Prairie Firefighters were able to rescue six dogs from the blaze, 13 dogs, and some birds perished. According to Fox 4 News, the woman works at a veterinary clinic and is known to rescue animals.

The cause of the deadly blaze remains under investigation – there is speculation that a charging vacuum cleaner could be to blame. 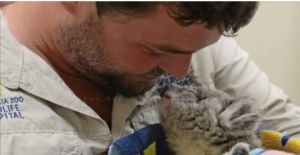 No jail time for groomer who kicked dog hard enough to fracture dog’s...
Scroll to top