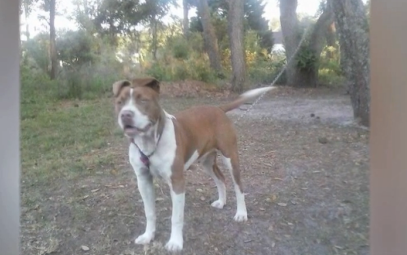 A dog in North Carolina was euthanized this week at the Brunswick County Animal Services facility – the dog’s untimely demise is being blamed on a miscommunication at the shelter facility. According to Wednesday’s WWAY TV, Ashly Kron’s dog, “Hershey,” had escaped from his yard while Kron was in the hospital.

Somehow, the message that the owner had been contacted and that she would be coming in to get her dog. When Kron arrived to retrieve her dog on Tuesday, she was informed that Hershey was dead – he had already been euthanized because staff was not aware that an owner was coming to reclaim him.

Kron told WWAY TV how Hershey’s death has impacted her, (I am)”Upset, angry, devastated. He was my baby. I’ve raised him since he was 5 weeks old. I just don’t want to see this happen to anybody else because of this pain. He was like my child. And they took him away from me.”

The shelter has pointed out that part of the blame is on Hershey’s owner – it took her 10 days to come to the facility and Hershey was lacking identification which may have saved him from death.

Pets must have up to date identification with clear contact phone numbers as well as a microchip with current information. 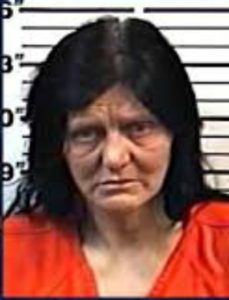 Betrayed: Dog abandoned, left behind and now out of time