You are here: Home1 / News2 / animal cruelty3 / Dogs with legs bitten off and more discovered at suspected dog fighting...

Something straight out of a horror film was discovered on property in Adams County, Mississippi, on November 6. According to the Adams County Sheriff’s Office, deputies responding to a report of possible dog fighting discovered a pit bull chained to a vehicle and the sound of multiple dogs barking behind a residence.

In a wooded area behind the residence, deputies observed 35-40 pit bulls chained – and evidence that the dogs had been subjected to horrible cruelty. The Sheriff described the extensive injuries on the dogs who were apparently forced to fight – and then left to suffer.

“You probably have about two acres with nothing but pit bulls. We have dogs, some with their legs bitten off, one with its lower jaw missing. You have a bone yard out here in plain view. They didn’t have the decency to bury the dogs.” 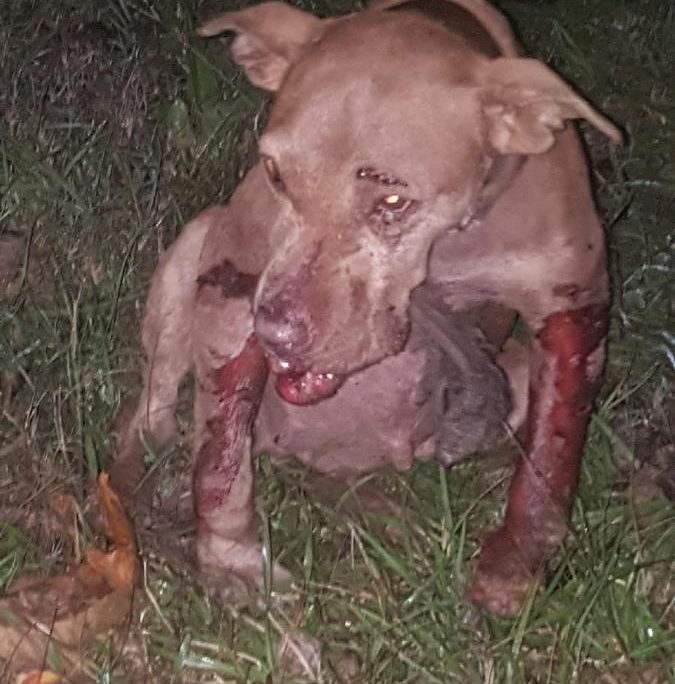 Some of the dogs are being taken in by the Natchez-Adams Humane Society. The animal shelter commented on the cruelty case in a Facebook post on Tuesday:

These monsters live among us. It’s time for everyone to start fighting this at a local level……or we’re all just part of the problem. We will be taking in some of these dogs and pups…..your donations are needed more than ever to help care for these abused orphans.

According to the shelter, many of the dogs found on the property are in such pitiful condition that they are being humanely euthanized.

While checking the license plates of vehicles on the property, one license plate on a 2007 Ford F-
250 came back stolen from Jefferson Davis County. The authorities are investigating the situation and actively searching for the property owner, identified as Tommie Queen. 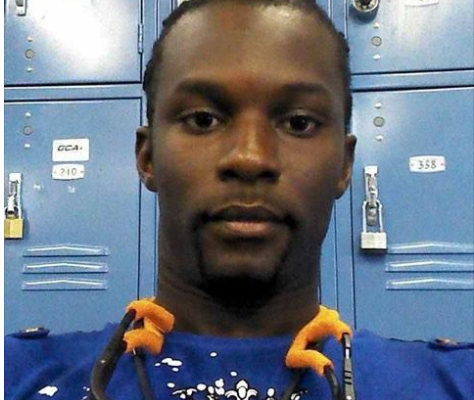 Support the animal shelter caring for these dogs at this link to their website.