You are here: Home1 / News2 / animal cruelty3 / Dogs die after teenage pet-sitter forgot to care for them 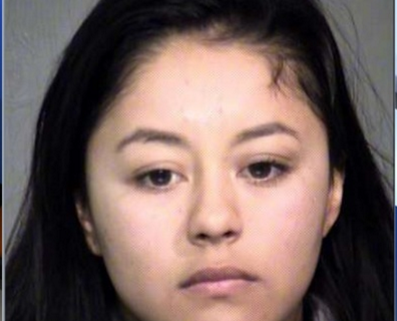 A teenage student, hired to pet sit for a family who left their Arizona home for one week in October, has been arrested after two of the dogs died. According to Tuesday’s ABC 15 News, the pet-sitter, identified as 19-year-old Tiffany Andrea Fajardo of Tempe, told the authorities that she “forgot” to go to the house to care for the dogs who had been entrusted to her.

The family who hired Fajardo had left instructions, and a check, at their home for the pet-sitter. Early in the week, Fajardo managed to get to the home to retrieve the funds which were left for her. Fajardo told the sheriff’s office that she did not have a car and forgot to go back to the family’s home to care for the four dogs who she had been hired to watch.

Two of the dogs, Airedale Terriers named Sampson and Piper, were found dead in their kennels on October 15 – two other dogs, a Schnauzer and a Chihuahua, had to be rushed to a veterinarian because they were severely dehydrated.

Fajardo was arrested by the Maricopa County Sheriff’s Office on February 1 – she is facing four charges of animal cruelty.

Watch a dog reunited with his owner after years apart – click here. 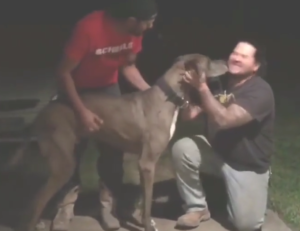