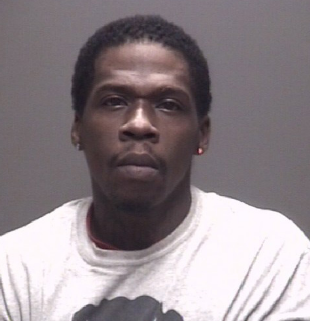 A Texas dog-killer has been sentenced to prison time. According to Monday’s Fox 26 News, 39-year-old Damon Lee Dozier will spend seven years behind bars after pleading guilty to animal cruelty for stabbing his dog to death in November 2015.

Dozier’s dog, a young pit bull named “Xena,” was found with the knife still impaled in her body several days after the stabbing took place. According to reports, the dog was still alive for some time after Dozier plunged the blade into her side…bite marks were found on the knife, though the dog never successfully pulled the weapon out of her body.

According to KHOU News, Dozier blamed the violent act of cruelty on an argument that he had with his girlfriend…he was mad that she seemed to love dogs more than him; he was also reported to be high on the day of the stabbing. According to Fox 26, Dozier has previous felony convictions, including assault causing bodily injury.

Dozier must serve at least a quarter of his sentence before he will be considered for parole.

Emaciated dog nearly died in the cold at neglectful home