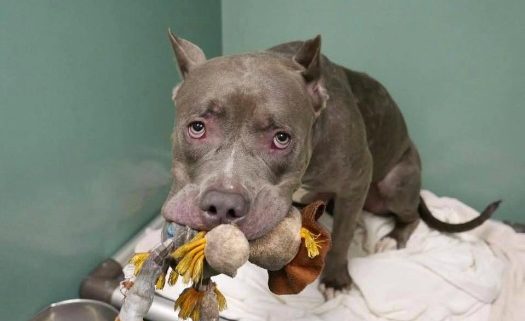 Layla had been on death row scheduled for humane euthanasia less than one week ago at the Brooklyn facility of Animal Care Centers of New York City. It didn’t matter that Layla wasn’t an affectionate snugly pup, and it wasn’t that all adoption care centers aren’t constantly promoting adoptions; it’s that no one came to rescue this dog. The shelter suggested Layla had special needs. No one told Layla; she came from a family where she played with five children. The little ones aged two and seven were her favorites; she followed them everywhere. 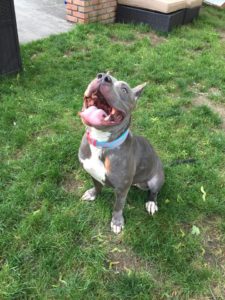 Then came the day the one-year-old pooch had been surrendered to the shelter. The family had too many dogs in their household, and Layla was the last one adopted and then the first one tossed away. And when her family walked away and the children were out of sight, Layla grabbed her stuffy; it was all she had left in the world, and she carried the toy down the street and through the yard. It made her feel safe.

Like too many dogs in the shelter system, Layla was never taught the guidance and socialization skills necessary for a young pup to learn, and when Animal Care Centers of New York City recommended she be listed as “rescue only,” Layla’s chances to find a home were greatly diminished. Pet Rescue Report, however refused to give up. We told her story, we shared her photos, and we posted her YouTube video; her story went viral.

Although Layla’s plight seemed hopeless, animal advocates would have no part of giving up. All day, the puppy’s story garnered social media attention; all day messages flooded into the Pet Rescue Report’s email box begging for information wanting to know if Layla had been adopted. 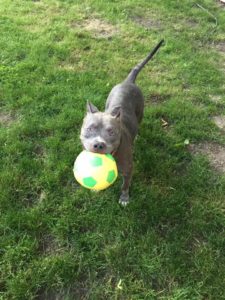 Please honor your pledges at donate@rescuedogsrocknyc.org”

Check out Layla now; she is safe and happy in her Connecticut foster home. Interested in adopting? Contact Rescue Dogs Rock NYC by clicking here.

Read how a rescue dog got his vision back. 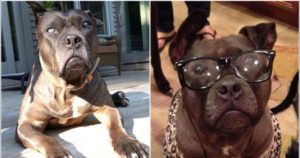 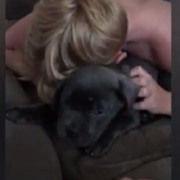 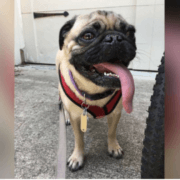 USDA test results could not confirm dog infected with Covid-19 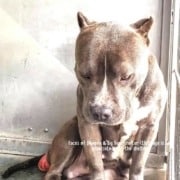 Critically urgent: 4-year-old ‘velvet hippo’ Flower used as breeder dog will be put to sleep at end of day 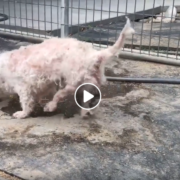 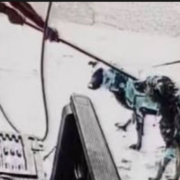 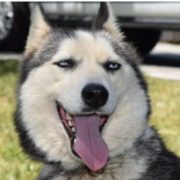 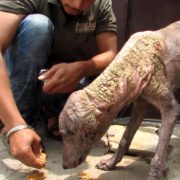