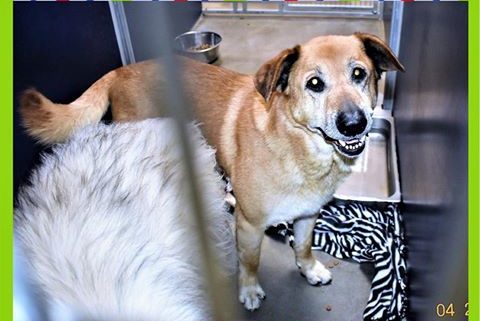 In early May, an article was posted on behalf of a senior Labrador retriever mix who was so devastated and confused at the Ramona Humane Society that he cried whenever he was left alone. The eight-year-old dog, dubbed “Carter,” had been at the San Jacinto, California, animal shelter since April 24.

Carter’s behavior at the facility broke the hearts of volunteers who witnessed his behavior – one volunteer described what happened when Carter was alone:

“Carter wants someone to stay with him in his kennel. He cries when he is left alone. When someone tries to take him out of the kennel to go outside, he drops to the ground. The loud, scary sounding barking dogs all around him have him terrified.”

Tragically, there is no happily-ever-after for this sad boy…the heartbreaking news of Carter’s death was recently posted to social media:

SAD UPDATE: Carter was found non-responsive and collapsed in his kennel and was humanely euthanized this morning.

Carter’s death has certainly shaken those who were fighting for him to be rescued and shown love for the remainder of his life.

Rest in peace Carter.
Prior article about Carter at this link. 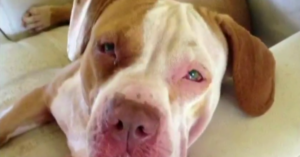 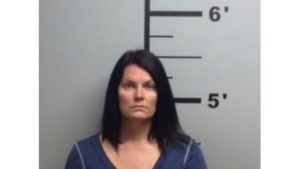