A curious puppy is lucky to be alive after finding a carelessly discarded opioid in Andover, Massachusetts. The near-death encounter happened last week to a three-month-old yellow Labrador retriever named “Zoey,” reports the New York Post.

According to the puppy’s owner, Peter Thibault, the trouble began shortly after Zoey picked up a discarded pack of cigarettes. Thibault said that the puppy collapsed moments after picking up the pack and he had to carry her home – as her condition worsened, he rushed her to a veterinarian for urgent care.

The veterinarian decided to administer naloxone (sold under the brand name Narcon) to save little Zoey’s life. Thankfully, the life-saving drug, designed to block the effects of opioids, worked and Zoey’s life was spared.

In a sad sign of the times, the veterinarian who treated the puppy stated that it was not the first time that a dog had to be saved from an opioid. 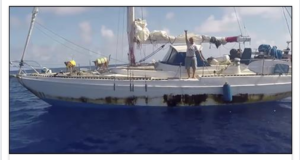 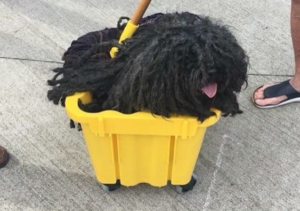 Happy resolution for Brady, dog who disappeared at airport
Scroll to top