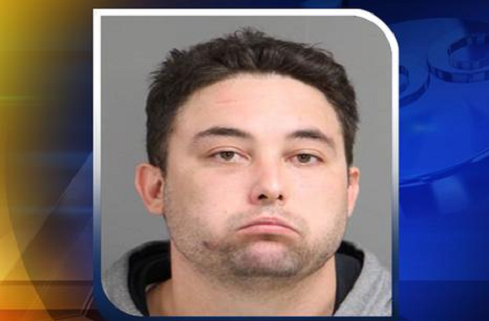 A cruel North Carolina man is accused of a heinous act which claimed the life of his mother’s dog. According to ABC 11 News, on Saturday, 26-year-old Nicholas Dalton, of Cary, allegedly stole his mother’s dog, a mini pinscher-Chihuahua mix, and then decapitated it with a knife.

The reason for the cruel act has not been determined, but the man apparently has a history of assault charges. According to the News Observer, Dalton may have killed another dog within the past three years. This particular incident has resulted in charges for cruelty to animals and larceny of a dog.

Tired of the abuse? Find an animal charity to support

Stray dog shows up at wedding – refuses to leave. 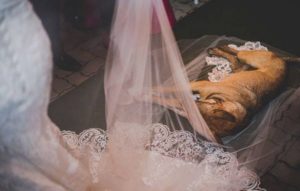