You are here: Home1 / News2 / Uncategorized3 / Crocodiles are believed to have eaten trophy hunter 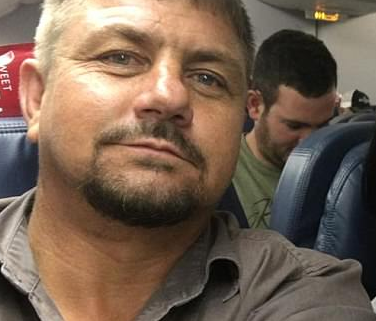 A missing 44-year-old trophy hunter is believed to be dead – according to Tuesday’s publication of the Daily Mail, Scott Van Zyl was last seen a week ago.

Zyl had been hunting with a pack of hunting dogs and a Zimbabwean tracker – he had parted ways with the tracker and later vanished. Zyl’s hunting dogs returned to camp on Friday, but Zyl was nowhere to be found. Searches in the area failed to produce the missing trophy hunter, but a recent discovery indicates that the missing man may have been eaten by crocodiles.

According to the Telegraph,  remains, which are believed to be human, were found in two Nile crocodiles. Zyl’s backpack, and possibly his footprints, were discovered along the banks of the Limpopo River. The crocodiles believed to be responsible for Zyl’s death were shot – the remains found in their stomachs are being forensically tested to see if they are indeed the missing trophy hunter’s.

Though crocodiles typically feed on wild animals, recent rains have led them away from rivers and several people have been killed by them over the course of the past several weeks. 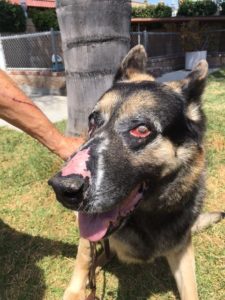