Talbot is one of seven men who was caught abusing cattle on an undercover video. The damning video was obtained by undercover members of the animal welfare agency, Mercy for Animals, back in 2014. Talbot was captured in eight different incidents.

The video caught Talbot hitting cows in the head with a cane, kneeing them in the spine, and failing to intervene when other employees were abusing the cattle. Talbot pleaded guilty to the charges which resulted from the undercover investigation.

“There is no excuse for animal abuse,” MFA vice-president Krista Hiddema said. “The best way to address animal cruelty is to prevent it. We’re asking all Canadian provinces to create a united front against the rampant animal abuse in the dairy industry. Cruelty and neglect will plague Canada’s farms until the Dairy Code of Practice is given the force of law in every province.”

Chilliwack Cattle Sales, the company where the abuse took place, has been fined.

The video of abuse is painful to watch – for those strong enough, the video can be viewed at this link.

Was your personal information accessed by hackers? What you need to know here. 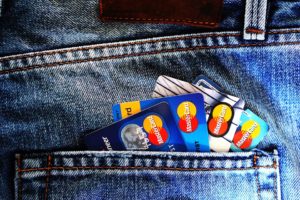 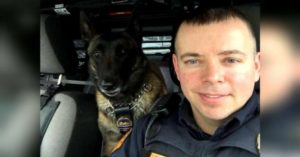