You are here: Home1 / News2 / animal cruelty3 / Couple arrested for leaving dog to suffering outdoors in the cold 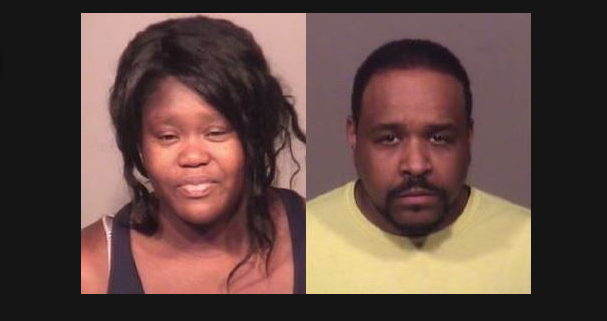 In the midst of a cold snap in Connecticut, a couple made the poor decision to leave their dog outdoors to suffer in the frigid conditions. According to My Record Journal, the decision resulted in the arrest of 31-year-old Salesse Pearsall, and 44-year-0ld Benjamin Pearsall of Meriden.

This is not the first time the couple has opted to leave their dog outside in the cold – in November 2016, and again in November 2017, neighbors contacted animal control with concerns for the welfare of the couple’s dog. On the most recent visit by the authorities, the dog was found “shivering and dirty” outside, with no access to shelter or water.

The dog was seized and taken to a veterinarian for care – according to the publication, the bulldog was suffering from a variety of maladies. The couple responsible for leaving the dog outside in the cold is facing two counts of animal cruelty (each), and Saleese Pearsall has been cited for first-degree unlawful tether and failure to license a dog.

Both are currently free on bond. 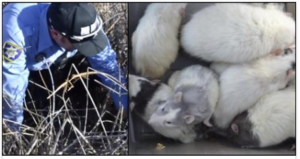