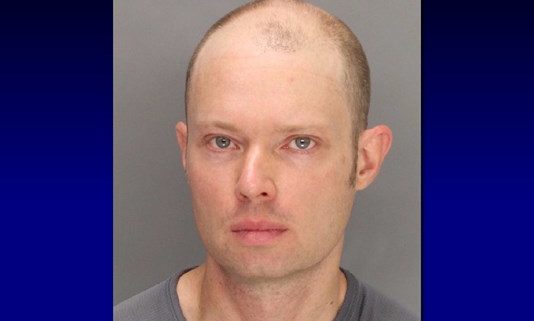 The coroner has identified a man who was shot dead after killing a hiker’s dog. According to Monday’s KTVB News, officers fatally wounded 42-year-old Benjamin C. Barnes after the man shot and killed a hiker’s dog and threatened other people who were hiking in the Boise foothills on Saturday.

The Foothills area was busy with hikers and mountain bikers at the time – a woman who made a post to the Boise Trail Runners Facebook group wrote about the terrifying scene:

Nothing like a Sat. morning trail run with my dog watching the sunrise and listening to the birds and water then having a mountain biker pull a gun on your dog and you. I was scared for her life and scared to run home.

A man who had been enjoying the morning with his Vizsla, Moses, was not as fortunate – the shooter killed the dog and witnesses claim that he was heard threatening others, reported WCNC News.

According to the local authorities, Barnes had very little criminal history and his motive for Saturday’s bizarre rampage is unknown. Barnes’ family has not been located – anyone with information about his family is asked to call 208-287-5556. 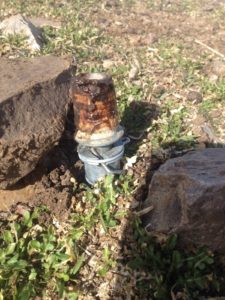 Terrified dog, surrendered by family – too scared to walk. Read how you can help here. 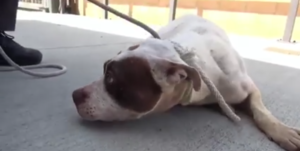 Surrendered dog is so scared that she won’t walk

Cops keep beaten and abused puppy safe at police department over the weeken...
Scroll to top