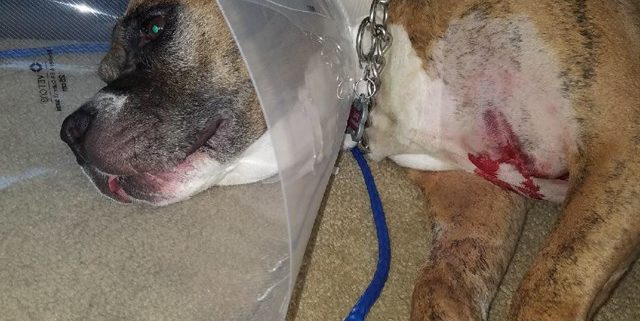 A worker for the City of Buffalo, New York, has been fired from his job as a seasonal parks employee after a woman’s dog was stabbed. According to WGRZ News, 46-year-old James Craddock was not only fired from his position, but he is facing multiple charges, including aggravated cruelty to animals, criminal possession of a weapon and menacing.

Craddock is accused of getting out of a city vehicle to confront a woman who was walking her boxer mix. The city worker, make that former city worker, allegedly exchanged words with the woman and then stabbed her dog before driving away.

According to Fox 19, Jillian Mann’s dog, Audi, had to undergo emergency surgery for her wounds. She told the news agency that the stabbing appeared to be intentional, stating that it was, “like he wanted to kill her. He knew what he was doing. He wanted to kill her.”

Audi is recuperating from the attack at her home, but she has a long road to recovery. The city parks commissioner has assured the family that they will not need to worry about veterinary bills from the attack. 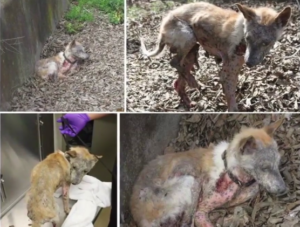