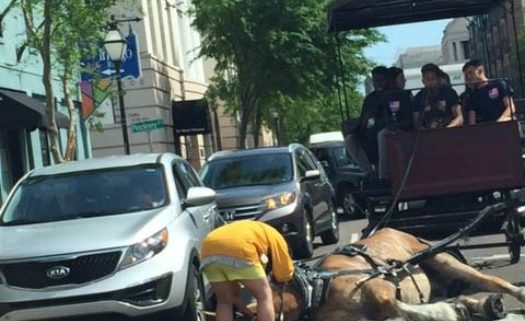 On Wednesday, a Charleston, South Carolina carriage horse turned a corner onto Meeting Street and fell to the pavement as he was pulling a carriage with passengers. The official report from the City of Charleston’s Department of Livability and Tourism, says the horse “stumbled and fell” to the pavement.

“At approximately 323 Meeting Street the horse stumbled and fell to the pavement. A large strap from the harness was used to lift the horse so it could get its rear legs under its body and Big John stood up on all fours,” the report read.

According to Live5News, the report detailed how the Charleston Carriage Works driver called the company’s barn for help while passengers were safely escorted off of the carriage. Big John had fallen on his right side, and barn hands helped to release him from his harness and tack equipment. Carriage horses are trained to stay still until they are safely able to rise so as not to get entangled in the equipment.

Firefighters from the nearby Meeting Street Fire Station also helped lift the horse to free it from the entanglement, at which point the horse sat up on its rump. The entire incident lasted 11 minutes and the horse was walked back to the barn; high school students pushed the carriage back. It has been confirmed it was the horse’s first tour of the day.

“He wasn’t tired, didn’t collapse, wasn’t hot – simply tripped, which happens from time to time (to all of us),” Broderick Christoff, the company spokesperson reported.

The horse was examined by the vet and cleared to return to work although he did suffer some minor abrasions on his rear left hock and right front elbow which were both treated. A subsequent report stated the horse was given a “trot” test recorded on video, and he showed no signs of lameness.

Animal rights activists have continued to question what happened, with one woman stating had Big John just tripped, he would have immediately risen, but in this case she claimed he was down for a half-hour. Charleston has recently passed  new horse carriage heat rules requiring carriage horses be removed from service if temperatures exceed 95 degrees. On Wednesday, the temperatures were in the 80s.

“It is time for an independent, scientific, peer-reviewed study to determine if Big John and other horses are truly working in a safe and humane environment. Charleston Animal Society, Pet Helpers and several other local and national animal welfare organizations want to see a study conducted.”

On April 19, another working horse collapsed in the streets of Charleston. Was the load “Big John” carrying weighed, as it is suppose to be by law? Was he exhausted or did he “trip?” Eyewitnesses documented Big John’s ordeal. despite those on the scene who wanted them to stop filming. It is time for an independent, scientific, peer-reviewed study to determine if Big John and other horses are truly working in a safe and humane environment. Charleston Animal Society, Pet Helpers and several other local and national animal welfare organizations want to see a study conducted. Learn more at www.CharlestonAnimalSociety.org/humane-carriage-tours #adoptatcas #HumaneCarriageTours 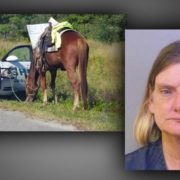 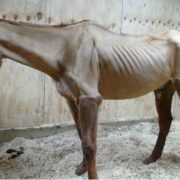 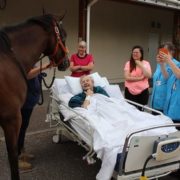 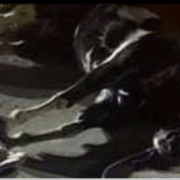 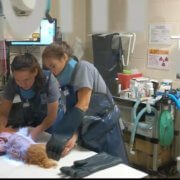 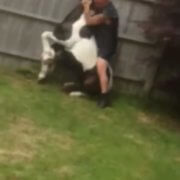 Five drunk men terrify yearling by jumping on her back 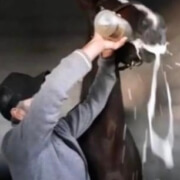 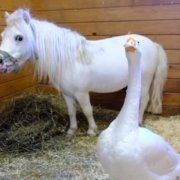