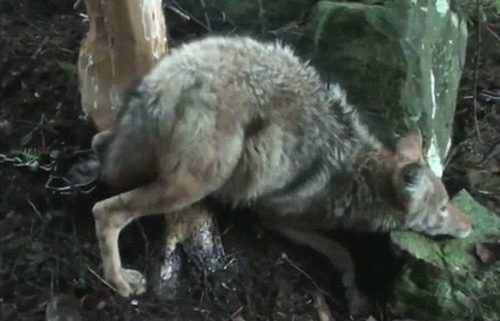 The fur-lined hoods of the $900 Canada Goose parkas identified by the company’s circular red, white and blue patch on the arm, have been reaching an all time popularity since December. Although celebrities wearing them have been pushing the outdoor sportswear company to its success, there is ongoing controversy over accusations of animal cruelty.

The coats, trimmed with coyote fur have become a Manhattan fashion driven statement. According to Yahoo,  celebrities  Emma Stone, Daniel Craig, Drake, and Rihanna have been wearing the parkas; making the pricey outerwear increasingly popular, but at what price? Displays are popping up everywhere from New York City to the London streets calling on consumers to boycott the product. Protests are held weekly outside of the SoHo flagship store, and even though there has been an effort to sway the public about the company’s “fur policy,” animal rights advocates contend the reports are aimed to misinform the public with the sole purpose of “business as usual.” 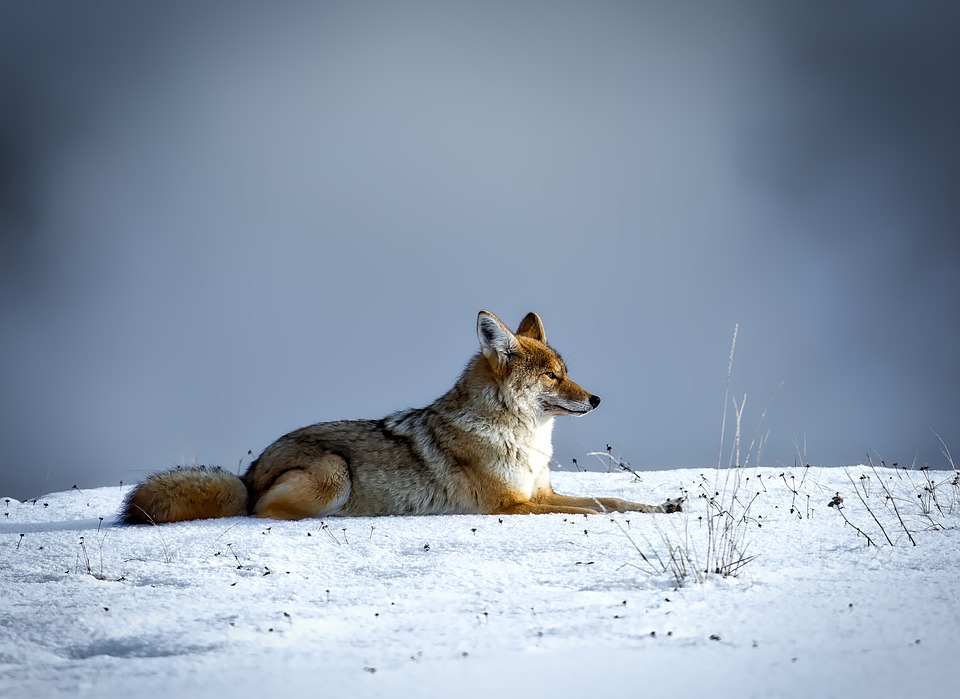 The leg-hold trap remains legal in every province and territory across Canada and is the most widely used, despite a ban in other countries (including the EU), as well as Florida, Rhode Island, New Jersey and Arizona. The American Veterinary Association, the American Animal Hospital Association, the World Veterinary Association, the National Animal Control Association, the Humane Society of the United States and the Sierra Club all oppose the leg-hold trap. Many animals die struggling to get free. Many die from dehydration, blood loss and hypothermia. Some animals become so desperate, they break their teeth chewing; some will even chew off their own limbs to escape; suffice to say, the animals suffer greatly before they are ultimately killed.

The Daily Mail reports Canada Goose does not buy from fur farms because there are no coyote fur farms. Coyote fur can only be obtained by shooting or trapping them in leg-hold, Conibear or snare traps.  And Canada Goose also buys their fur from auction houses that sell all sorts of fur, including farmed fur.

According to an ongoing legal complaint, consumers continue to be duped into thinking they are making either an ethical choice or buying the best product when they purchase Canada Goose. In an effort to sway the public, Canada Goose claims they have a “fur policy.” Most informed and compassionate people already know that the fur trade is inherently violent, and that fur products derived from this violence are also inherently frivolous.

“They claim they’re an ethical company, but it’s an oxymoron,” stated Rob Banks, an activist who has led the charge against Canada Goose in New York. “You can’t humanely kill an animal. The videos prove it,” he says and suggests people just do a google search showing animals try to escape from the standard leg hold traps.

The fur trade is a $40 billion industry with its biggest markets in China and Russia, and even though Canada Goose has billions of dollars to promote their brand, compassionate people don’t want to support it.

(Photos via Pixabay free images and screenshot via YouTube)

Stunning stray – friendly and purebred, but nobody came to get him
Scroll to top