You are here: Home1 / News2 / animal cruelty3 / Boarding facility and owner charged after death of dog 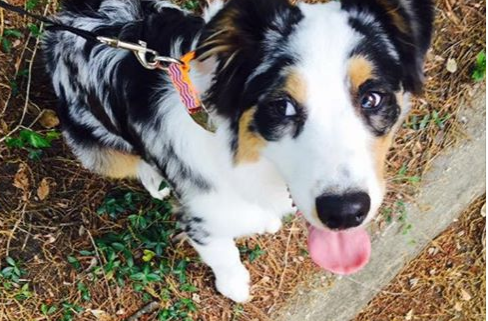 A Virginia boarding facility, and the business’ owner, are facing charges following the death of a dog who was badly injured at the kennel in August. According to WTKR News, an investigation was launched after a dog named “Fenway,” suffered horrible injuries while staying at Coastal Dog Services in Newport News.

The boarding facility’s owner, Rick Tvelia, has claimed that his staff believes that Fenway suffered his injuries after his collar got stuck in fencing. Shortly after the incident, a statement about the deadly situation was released, “The dog’s collar got stuck in a fence and the dog ‘in a panic’ injured itself trying to free itself.” 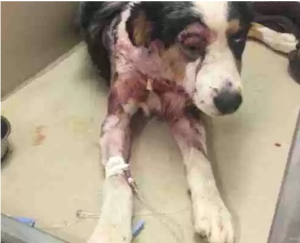 By the time that Fenway was seen at a veterinarian, he had a raging infection and his kidneys were compromised. Despite extensive (and expensive) veterinary care, the young died passed away.

At the conclusion of the Newport News Animal Services’ investigation it was determined that charges were warranted. Tvelia is facing two counts of cruelty to animals and two counts of a boarding establishment failing to meet the adequate care requirements.

While investigating the situation, the animal services agency also resulted in charges for a June incident which claimed the life of a dog named “Bruce.” Details about that case have not been released.

Prior article about Fenway can be found at this link.

Tired of the abuse? Find an animal charity to support

Stray dog shows up at wedding – refuses to leave.

Tony the Tiger – the roadside truck attraction euthanized after 17 ye...

‘Skin and bones’ dog abandoned in an alley
Scroll to top