You are here: Home1 / News2 / Dogs3 / Bethenny Frankel Turns To Twitter For Help As Elderly Dog Is Dying 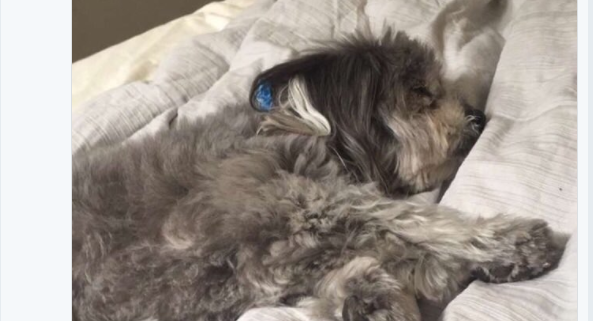 Frankel was emotional as her dog was in the midst of ongoing convulsions. She Tweeted:

What do I do when dog seizure??? 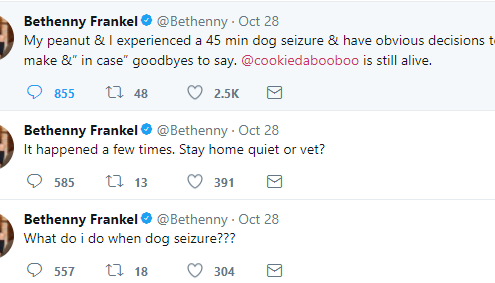 Frankel stated that the veterinarian was 45 minutes away and she appeared to be torn about the appropriate action to take for her ailing dog.

Ultimately, Cookie did go to a veterinarian for care, and there she was diagnosed with a high temperature; the elderly dog also suffered through even more seizures.

Early Monday morning, Frankel Tweeted that her beloved dog had passed away. She wrote, “My @cookiedabooboo is gone. Bless her furry heart…” 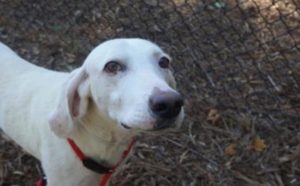 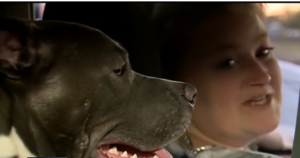