A family in Valparaiso, Indiana, is mourning the loss of their adopted dog “Dudley,” who was found decapitated not long after disappearing from their home. According to Friday’s publication of the Chicago Tribune, the pit bull, who had been adopted from the Porter County Animal Shelter, disappeared on Wednesday evening and his owner, Jennifer Howard, reported him as stolen to the police.

On Thursday, Dudley’s body was found on train tracks near Howard’s home on Dumas Street. To Howard, and her sister, Krystal York, it appeared that someone had purposely laid Dudley’s body (and his head) on the tracks to make it appear that he had been struck and killed. York explained, “Somebody sat that head there for us to find him,” adding, “there’s no way” the dog was hit by a train.”

Jeff Howard, Jennifer’s ex-husband, thinks that Dudley was purposefully killed as well – he told the Chicago Tribune why, based on the condition of Dudley’s body, “I grew up in the country and we’ve hunted all my life, and that’s a perfect cut.”

Dudley’s owners, and the authorities, are hoping to learn more about this terrible situation. Anyone with a tip is encouraged to call the Valparaiso Police Department’s Detective Bureau at (219) 462-2135 or text the information to TIP411 (847-411) and enter “Valpo.”

Sick of animal cruelty? Find an animal charity to support.

Bonded, homeless friends are in need of a home together – learn more here! 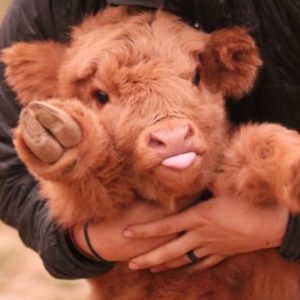 Teens arrested for beating opossum with baseball bat as they held it over a...
Scroll to top