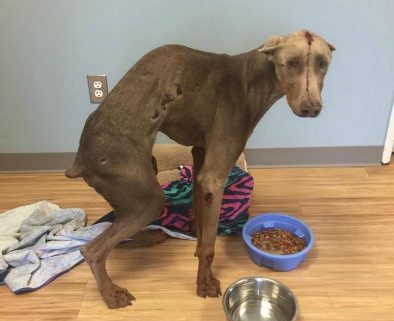 Spencer was Wednesday’s 911 call for Rescue Dogs Rock NYC. The Isabella fawn and rust purebred Doberman was brought to the county shelter in Kershaw City, South Carolina. The one-year-old puppy was emaciated, scarred and wounded. His ears had been cropped in a half-witted home slicing debacle, but that wasn’t the worst of it for young Spencer. Something terrible happened to his back. 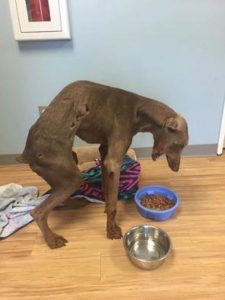 “Why does he look bent in half? Why can’t he stand properly? Did he escape an abusive situation only to be hit by a car? We will never know his full story, but Spencer’s life didn’t just go downhill today! He didn’t come from anywhere good,” explained Jackie O’Sullivan, co-founder of the New York City based rescue organization who often specialize in the most severe cases of abuse and cruelty.

When brought into the shelter, Spencer was in horrific condition as blood dripped down his face as he hobbled around in pain. And with all of those painful obstacles facing the Doberman, it didn’t stop him from being friendly to everyone he met; both human and canine. Rushed to the rescue’s partner specialty veterinarian, extensive X-rays and an examination by a neurologist determined the dog’s spine has been severed. His only hope for survival is immediate surgery once he is stabilized. Estimates for the operation and intensive care are between $5,700 and $7,000.

“We took him because he was suffering, and he deserved to live,” Jackie posted to their followers on the rescue’s Facebook page. “It was the right thing to do, but we need your help. We put down a $3,000 deposit just to bring him in the front door. It is no wonder so many dogs can not be helped. In addition to the operation for his spine, his stomach is full of bones – which is another problem we will have to address.” 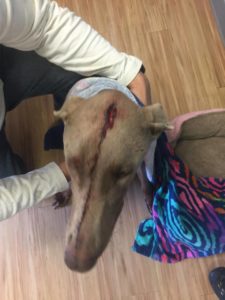 According to veterinarians, the Doberman probably escaped from whatever hell he had been living. Clearly starved and abused, he had been eating a dead animal trying to stave off his terrible hunger pains when he was hit by a car. Tragically, that driver never stopped to help either.

Spencer has a long and difficult uphill battle ahead, but his short life of abuse and neglect are over. From this day forward, this puppy will have the best of care and hopefully be able to look forward to a long and happy life. To help, please click here,  or here. Donate@rescuedogsrocknyc.org. 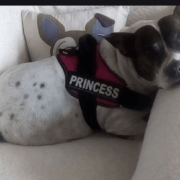 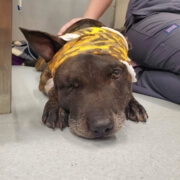 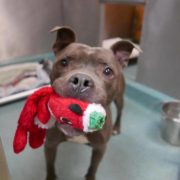 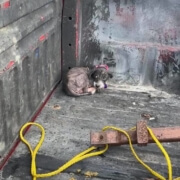 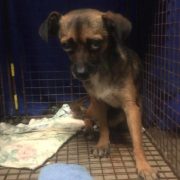 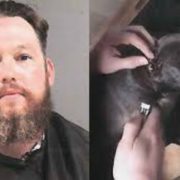 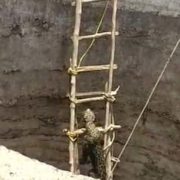 African trophy hunter who killed 5,000 elephants proud of himself
29 replies