You are here: Home1 / News2 / Adoptable dogs3 / Abandoned dog tried to chase after car – now he sits alone in bo...

When Gavin, a black Labrador retriever mix, was abandoned – he desperately tried to chase after the car as it sped away from him. Though he tried with all his might, his four legs were no match for a car which was driven by someone who didn’t want to be caught. 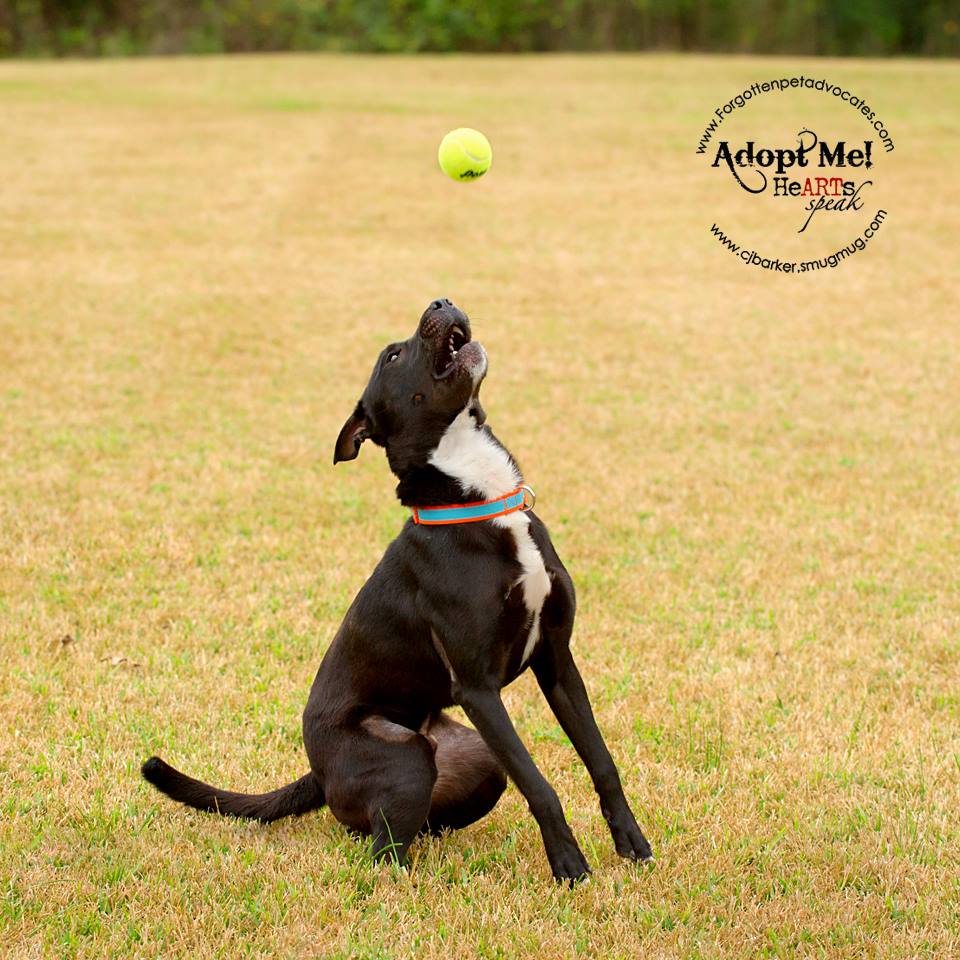 A woman witnessed the heartbreaking scene and fortunately, she was able to capture the broken-hearted dog before he was hit by another vehicle in his desperate quest to stay with the person who abandoned him. The good Samaritan likely saved Gavin’s life, but she had nowhere to keep him, so now, he sits in a lonely boarding facility, wondering what he did to deserve the loss of everything, and everyone, that he once knew. 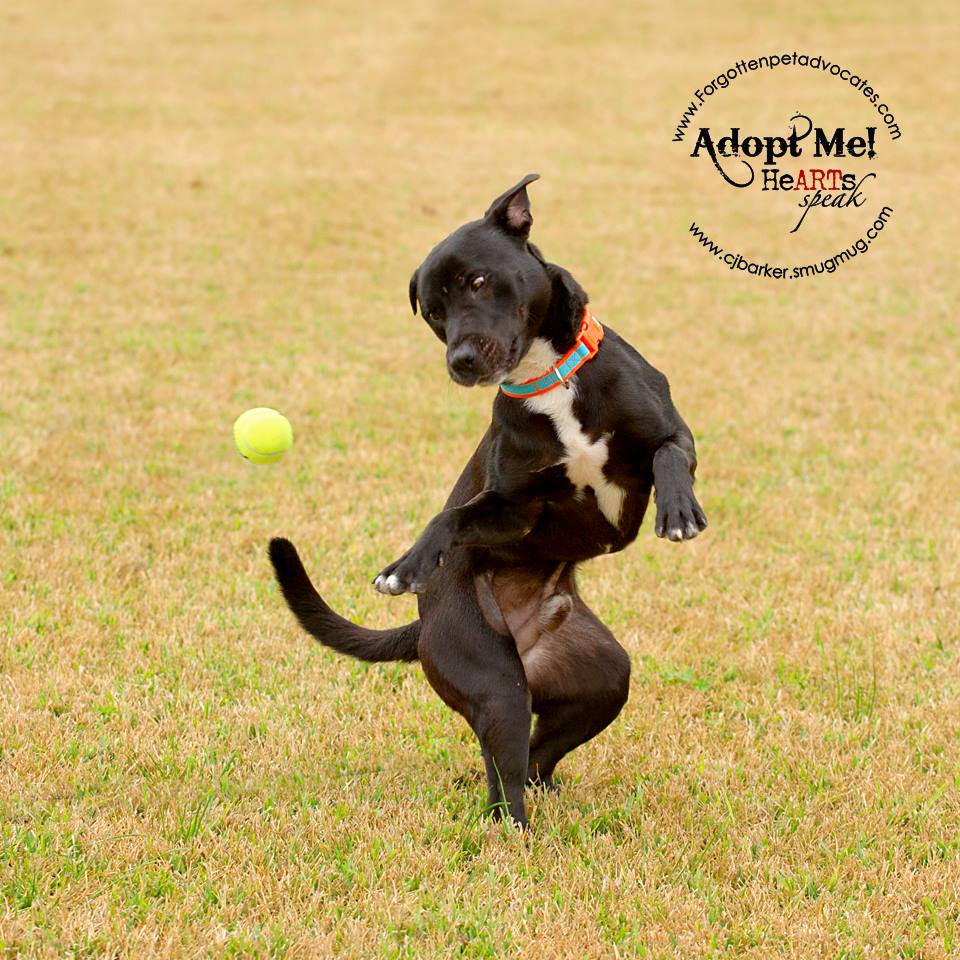 Gavin is read to be adopted to a new family thanks to the Forgotten Pet Advocates who ensured that he was fully vetted and microchipped. Gavin weighs approximately 58 pounds and he is estimated to be under two years of age. According to those who have met him, he is “as sweet as he can be.”

You can help Gavin by offering to foster, or adopt. Gavin is located in the Houston, Texas, area. Questions or offers to help should be sent via email to the:  forgottenpetadvocates@yahoo.com

(Photos via the Forgotten Pet Advocates)