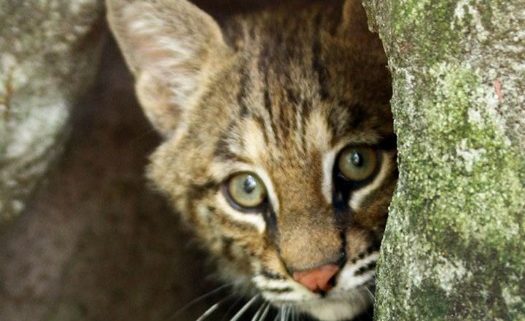 A Missouri woman, certified in wildlife rehabilitation, can’t stop crying after the local health department told her they will be seizing a three-week-old baby bobcat on Wednesday to euthanize her and then send her  severed head to Jefferson City to be tested for rabies. Georgia Lafita, however is distraught:

“I’m crushed. That cat is perfectly healthy. Her eyes are clear. She has lots of energy, shows no signs of illness at all,” Georgia told the News-Leader when they visited her home on Tuesday.

The tiny bobcat’s story became news just one week ago when a property owner had been bulldozing his property and found the kitten. The man called the Missouri Conservation Department who told him to call Georgia who said she would be glad to care for the kitten until it could be weaned and then freed back into the wild. Another bobcat at the facility could teach the little one how to hunt. The man brought the kitten to Georgia’s home, but not before he reached into the crate and the tiny frightened kitten bit him in self-defense. Although she only had four teeth, the injury broke the skin. It was suggested the man consult a physician about the bite.

Meanwhile, Georgia has quarantined the kitten away from all other animals at the refuge, bottle feeds the baby and doesn’t allow anyone else to touch her  – as not to imprint on any human which could easily jeopardize her survival when eventually released out in the wild. As is done with any domestic animal who has bitten a human, they are kept in quarantine and under observation for ten days. If, at the end of that time, there are no symptoms, it is assumed the animal is rabies free. The ten day quarantine period still allows enough time for the person bitten to receive preventive care.

According to the Springfield-Green County Health Department, however quarantining the kitten is not an option because  enough scientific research has not been done on wild animals. Kathryn Wall, spokesperson for the health department, reiterated that had the kitten been a domestic breed, a quarantine would have been sufficient; not so for the tiny bobcat Georgia has named Lamia.

Big Cat Rescue located in Tampa, Florida has volunteered their services. On Wednesday morning, the organization posted the news on their Facebook page:

“The only humane solution is for the man who was bitten to take the rabies shots. It’s a couple thousand dollars, and BigCatRescue.org is willing to pay for them, if the bobcat kitten’s life can be spared. We’ve reached out to both the Springfield Health Dept. and the rehabber with this offer. We will keep you posted.”

(Photo of baby bobcat is not the subject kitten. Photo via Big Cat Rescue)

Read about the more cats you rescue, the more money you make from this company. 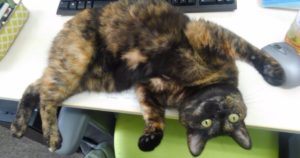 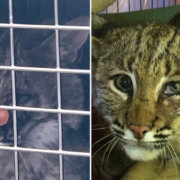 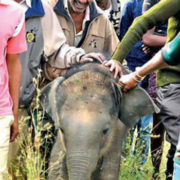 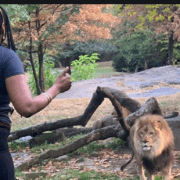 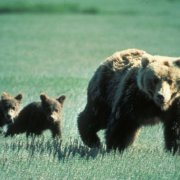 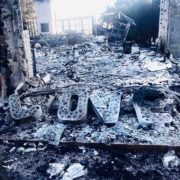 UPDATE: Layla’s hours were numbered but she held her favorite stuffy to...

Man accused of sexually assaulting a mare
Scroll to top