You are here: Home1 / News2 / Dogs3 / dog news4 / Woman pleads guilty to charge of having sex with dog
Spread the love
Tweet 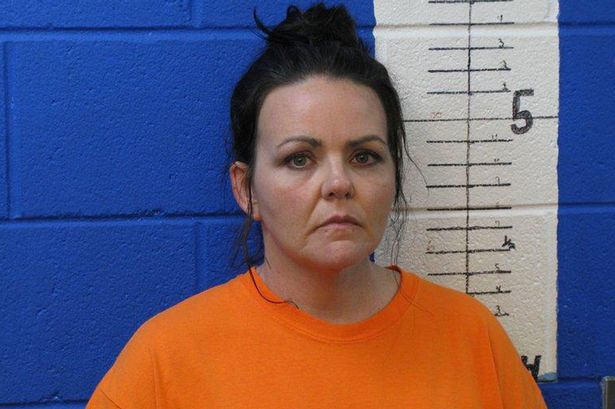 The circulation of a disturbing photo, showing an individual having sex with a dog, led investigators to a woman in Calhoun County, Mississippi. According to Tuesday’s WTVA News, 39-year-old Kimberly Coggin was approached by the authorities about the alleged bestiality and she admitted that she was guilty.

Not only did the accused woman acknowledge that she had sex with a dog, but she admitted that she had engaged in “sexual relations” with multiple animals. The disturbing admission has resulted in Coggin being required to register as a sex offender – on Monday, a judge also ordered her to five years probation and a 10-year suspended sentence.

According to the Mirror, investigators are now trying to determine how the photo which led to the investigation in the first place, began circulating online.

For those unfamiliar with the bestiality term, Merriam-Webster offers a description, “sexual relations between a human being and a lower animal.” Sadly, cases of bestiality are more common than one might imagine. In June, a man in Missouri was allegedly “caught in the act” with a woman’s cow. The accused man admitted to the authorities that it wasn’t his first so-called “rodeo,” with an animal.