You are here: Home1 / News2 / Heartwarming3 / Viral photo of duck on plane: ‘Daniel takes care of me’ 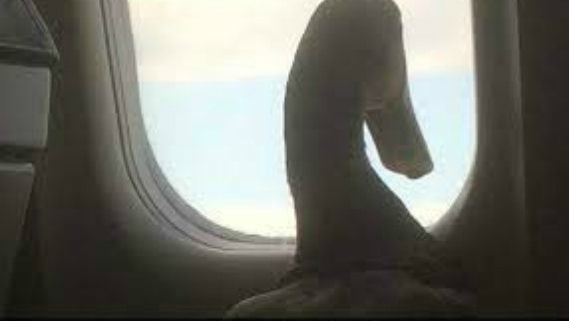 “Daniel takes care of me,” states the owner of the Indian Runner duck seen on a plane Monday morning staring out at the clouds. Carla Fitzgerald depends on mild manner quacker Daniel to support her battle with  post-traumatic stress after she suffered a terrible horse and carriage accident that took her months just to be able to walk again. According to Inside Edition, Daniel the duck is just like someone’s dog who cares for them. The photo of a duck on the plane went viral. 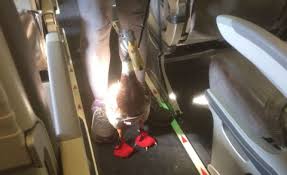 “It is necessary for Daniel to be with me in anything I get into, particularly cars. Anytime I am traveling anywhere Daniel has to be with me,” Carla explained.

Daniel is allowed on flights since he has been officially certified as as Emotional Support Animal. 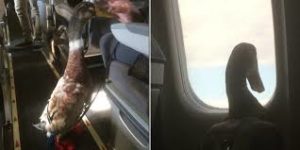 Imagine being seated in a plane and down the aisle walks a duck? That’s what passenger Mark Essig witnessed during the flight from Charlotte to Asheville, North Carolina. And according to the Washington Post, came the formal introduction to the four-year-old duck wearing a diaper and red booties to protect his delicate webbed feet whose full name is Daniel Turducken Stinkerbutt;  Daniel for short. Although there were a few grumblings about a duck on board, almost everyone was delighted.

“My seatmate, [from] CLT [to] AVL, is this handsome duck named Daniel,” Essig tweeted first. “His gentle quacking eases the sadness of leaving #SFA16,” the Southern Foodways Alliance conference in Mississippi.”

The most shared photo Essig posted to Twitter is Daniel intently looking out the window.

“My guess was that he was gazing out the window, looking at the clouds, and the sight triggered a deep ancestral memory of what it was like to fly himself,” Essig said, laughing. “I’m almost certain that’s [what] he was thinking.”

Since the accident, Daniel has gone everywhere with Carla, although Monday had been Daniel’s first time flying on a plane. Daniel is a flightless bird um… meaning Daniel’s wings can’t carry him through the clouds on his own. Carla provided a note to the airline from her doctor, who stated it is in Fitzgerald’s best interest to have Daniel around for support. The flight crew posed for pictures with Daniel and presented him with a “Certificate of First Flight.”

At home in Milwaukee, Fitzgerald treats Daniel like a member of the family. He eats spaghetti at the kitchen table, plays a keyboard and even attends concerts with Fitzgerald. He has lots of toys, however prefers  anything that makes noise. And no – Daniel doesn’t think he’s a duck since he has been imprinted on humans.

“He is obedient, and he wears a diaper harness. He doesn’t crap all over the place. I make sure before he goes in public that he has a shower, so there’s no smell to him. When he’s in public, he behaves. He’s not flapping and running around and chasing people,” stated Carla. So really, why can’t Daniel  fly and who is to say a support animal has to be a dog? 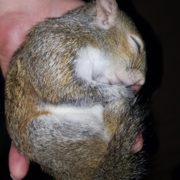 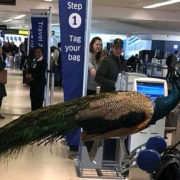 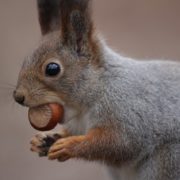