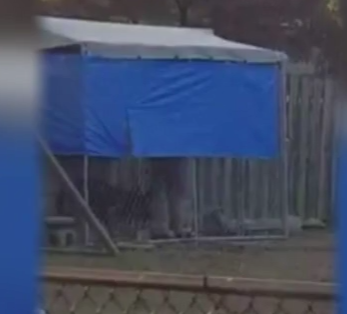 A video circulating on Facebook, which appears to show dog abuse, resulted in the seizure of a Newport News, Virginia, dog owner’s German shepherds by animal control. According to Monday’s WAVY News, the video was virally circulating on social media over the weekend.

Elsafty told WAVY News that he was merely making a “loud clapping” sound to scare the dogs after they jumped on a friend’s child. He stated, “I never beat the dog, you know. I was just disciplining the dog like, ‘Stop, don’t do that,’ you know.”

On Monday, the Newport News Police Department posted an update about the situation to its Facebook followers:

UPDATE: Animal Control Officers obtained a search warrant and a seizure petition for the dogs in the video. With the assistance of NNPD, the two German Shepherds were seized by Animal Control, and the dogs are currently being held at the animal shelter until we go to court. The owner has been charged with two counts of animal cruelty.

According to WAVY, a trainer who previously worked with Elsafty’s dogs has stated that she has witnessed the man hitting his dogs in the past and she intends to testify at Elsafty’s hearing. 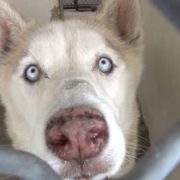 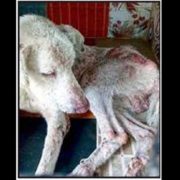 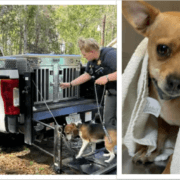 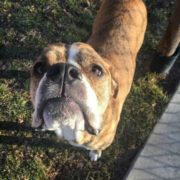 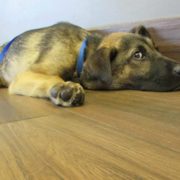 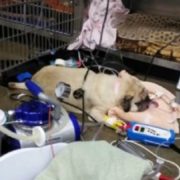 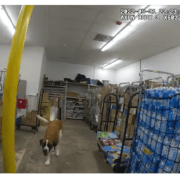 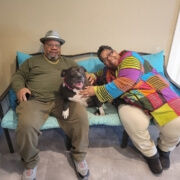