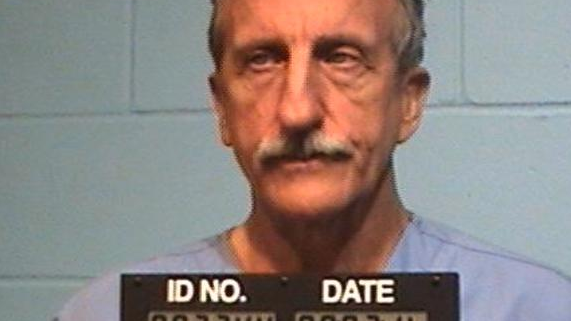 A veterinarian in Baldwin, Wisconsin is facing charges after he allegedly participated in sex-trafficking. According to Monday’s KARE 11 News, 60-year-old Brian Lee Kersten allegedly brought young Chinese women to the United States and forced them to engage in prostitution.

Kersten’s alleged activity was uncovered when someone reported suspicious activity at a Woodbury Extended Stay hotel in late July. Thanks to an undercover sting operation, a young Asian woman, who barely spoke English, was found in a hotel room and upon questioning, she revealed that she had been promised a job working at a massage parlor prior to winding up engaged in prostitution.

According to the Star Tribune, customers for illegal hotel hook-ups are often solicited through Backpage.com and other internet sites. The allegations against Kersten were confirmed when a relative told investigators that the suspect “visited his prostitute in China,” and alleged that he had brought young girls back with him for the purpose of prostitution.

The “staff” portion of the Baldwin Veterinary Center website has been deleted – according to multiple sources, the website had stated that Kersten was practicing veterinary medicine for 25 years.

Matted little terrier at shelter: ‘Look what humans do’
Scroll to top