You are here: Home1 / News2 / Dogs3 / Update on stolen service puppy in training

Nobody is exactly sure where little Dorie, a golden retriever service puppy in training, has been, but she is finally back where she belongs. The three-month-old puppy disappeared on September 3 from the Canine Assistants Farm in Milton, Georgia, and she was found this Wednesday.

According to 11 Alive News, someone approached a person outside of a Publix store and handed Dorie to them. Along with the puppy was a note asking that the puppy be returned to Canine Assistants.

On Wednesday, the good news was shared with followers of the Bring Dorie Home Facebook page: 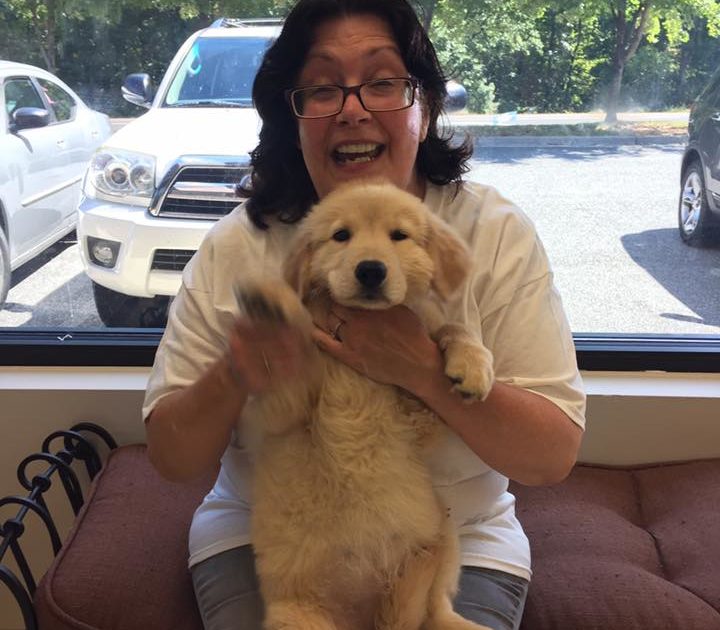 Prior to Dorie’s return, a $3,500 reward had been offered to help bring her back to where she belonged. Though her whereabouts during her time away remain a mystery, she is now safe and reported to be in good condition.

Prior article about Dorie here.