A man in Austin, Texas, is accused of killing a puppy that he adopted from an area rescue agency. According to Dallas News,  23-year-old Joshua Fortier allegedly forced his adopted puppy,  “Kano,” to consume rubbing alcohol while he was high on a multitude of drugs; the poisoned puppy, who Fortier claimed was a “demon,” did not survive.

Fortier and his girlfriend had adopted the puppy in November from Austin Pets Alive! It was Fortier’s girlfriend who found the deceased puppy’s body floating in a bathtub inside of their home. 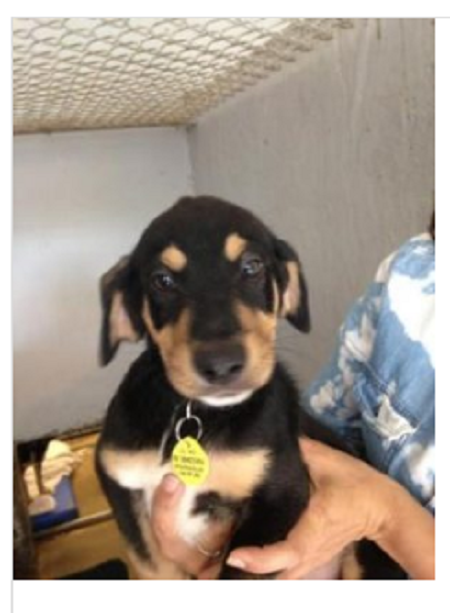 On Tuesday, Austin Pets Alive! issued a statement about the cruel incident which took place on May 5:

Austin Pets Alive! has recently learned about the tragic killing of Kano. We are heartsick that this has happened to one of our graduates. Thankfully the court system is pursuing justice for Kano and we hope it will exhaust every option to hold this person accountable for a horrific crime.

The accused puppy-killer was taken into custody on a charge of cruelty to a non-livestock animal. He is undergoing a mental health evaluation.

On a lighter note…enjoy “The Seager Sagas” installment one.

Left behind – homeless dog watches adopted brother leave The Seager Sagas – we’ve got a talker on our hands!
Scroll to top