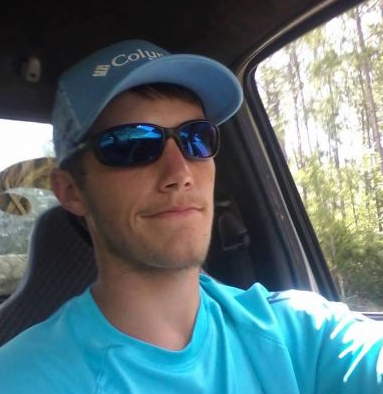 A 19-year-old in Pearlington, Mississippi, was killed by a car while helping a woman find a dog. According to Sunday’s WMC Action News 5, Joby Bennett, who would have turned 20 in one week, stopped to see if he could help after seeing a woman alongside Highway 90 late Saturday night.

Bennett’s mom,  Pam, told the Herald Sun, “He was headed home when he seen a girl in the rain, standing on the Cowan Bayou Bridge. He turned around to help her.” While Bennett and the 35-year-old woman searched in the rain for the  dog, a vehicle drove by and struck them both – Bennett died at the scene.

His family is devastated over the loss of a young man who was described as a “good guy,” who loved hunting, fishing and country music.

The surviving female victim, whose name has not been released, is being treated for broken bones. According to the Sun Herald, the driver who struck Bennett and the woman stopped after the fatal impact – the accident remains under investigation. The dog who Bennett and the woman were searching for was apparently a stray – no word on where the dog is today.