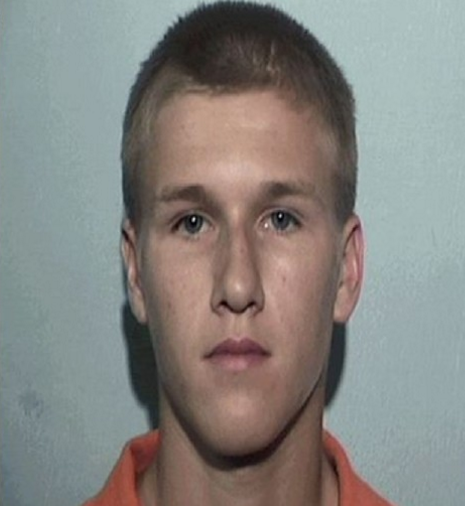 A teenage pet-sitter in Ohio is accused of committing a heinous crime against a puppy. According to Friday’s WJLA News,  earlier this month, 19-year-old Alexander Bigelow, of Maumee, allegedly beat a 15-week-old pit bull puppy so badly that the puppy died.

The cruel incident took place at the at Hidden Cedar Condominiums – the puppy at the heart of the tragic situation belonged to another teen. Bigelow’s roommate was at home when the violence was underway – the roommate woke up after hearing the puppy barking and though he tried to stop the beating, the damage was done.

WTOL reports that a man, presumably the roommate, was punched and Bigelow allegedly broke out mirrors on a vehicle before being apprehended by the police. The incident resulted in a multitude of charges including cruelty to animals, criminal damaging, and assault.

No further details about the cruel incident have been released.