You are here: Home1 / News2 / Dogs3 / Teen makes bus driver stop so he can save his dog from burning house 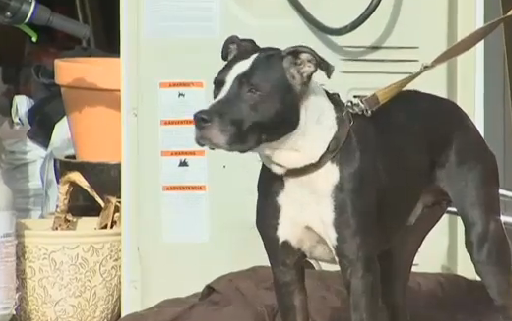 A teen in Phoenix, Arizona, made a school bus driver stop in order to save his dog from his burning house. According to Friday’s CBS News, the 14-year-old boy ignored the bus driver’s repeated warnings to stay away from the burning structure – insistent that he be allowed to get off of the bus to try and save his dog.

The frightening situation happened on Friday morning, shortly after Mike Assi got on his bus which was bound for the Deer Valley Middle School. Assi asked the bus driver to stop after he saw smoke coming from the house. The teen knew that nobody was at home – except for his best 4-legged friend, a bulldog named “Zach.” 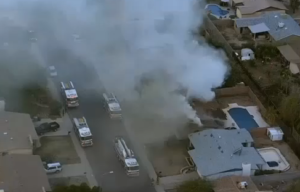 Assi was able to free Zach from the burning house by opening up a sliding door in the back and calling for him. Thanks to the teen’s efforts, Zach, the dog that Assi calls family, was saved.

The house sustained significant damage from the fire, but there were no injuries reported.

Heartbreaking: Adorable bonded pair with no one left to love