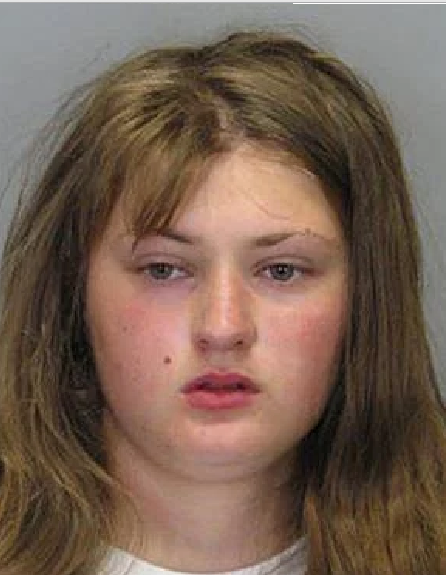 A  Virginia teen was arrested on Monday after her dog, a “Puggle,” died from heat exhaustion inside of a parked vehicle. According to a news release from the Fairfax County Police Department, the incident took place in the parking lot of a PetSmart located at 6100 Arlington Boulevard.

The individual accused of leaving her five-year-old dog inside of the parked car, on a day when the outside temperature climbed over 90-degrees, is 19-year-old Megan Kurtz Campbell of Falls Church.

Firefighters were called out to the PetSmart parking lot and they attempted to save the dog, but it was too late – the dog was taken to the veterinary hospital inside of the pet store and pronounced dead. Campbell was arrested and she is facing a felony charge of animal cruelty.

Much of the nation is under a heat advisory. It is advisable to leave dogs at home, especially if the outing might possibly involve any stops. Cracked windows do not provide adequate cooling for parked vehicles because the interior temperature of a parked car can climb to a dangerous level quickly.

Oregon man accused of shooting dog in the face Senior Lab who served her owner faithfully as hunting dog lies heartbroken in...
Scroll to top