On the small island state of Mauritius, located amid the turquoise waters of the Indian Ocean and often regarded as one of the best African destinations, disturbing videos have been released showing stray dogs injected with cleaning agents to kill them so the animals do not annoy the British tourists. According to the Daily Mail, the videos show government employees acting as dog catchers chasing down stray dogs, whether or not the dogs are bothering anyone, and using drugs cut with cleaning solutions to cut down on costs, injecting the dogs to kill them. Nearby residents hear the dogs screaming in agony as the caustic solutions lead them to their excruciatingly painful deaths. 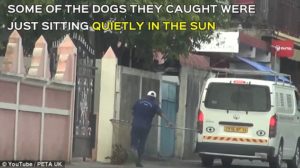 And then the dogs – some still alive and breathing are tossed into a truck and transported to the edge of a human cemetery and buried dead or alive in mass graves; all of this far away from the expanding British tourist trade.

A public outcry, four years ago, stopped the heinous practice, and government officials instituted a mass  sterilization project for the estimated 60,000 to 80,000 strays. Unfortunately the latest videos show the inhumane practice has again started – with hired employees paid for each dog they kill. The dogs are taken to the shelter in Port Louis where they are killed as the other dogs watch. One shelter worker stands on the dog to hold it down, while the other administers the poison through the chest in a hit and miss attempt of hitting the dog’s heart. The dogs stagger and slowly die – the other dogs desperately trying to escape the revolting inhumanity. 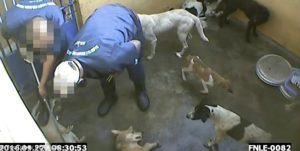 “Anyone with a trace of humanity will find this footage unbearable to watch. It is chilling to observe the callous indifference of the dog killers towards their victims. Mauritius promotes itself as a paradise island for international holidaymakers, but instead it is a veritable hell on earth for dogs.”

“This exposé shows that nothing has changed since IAR first revealed the extent of the problem 2012, and it will have serious consequences for the country’s tourist industry, for which the blame lies firmly at the door of the government.”

Many local residents claim their pets have been kidnapped, and they have to pay a high ransom to get them back. Poorer people don’t have the money to pay the dog killers, and their pets wind up dead. IAR and PETA have launched a petition, calling for an immediate end to the Mauritian government’s ineffective and cruel ‘catch and kill’ dog-control method and the introduction of a national humane dog program. People cherish their dogs now, and are frequently bringing in puppies to have them spayed or neutered.

Maybe if tourists knew how cruel the government of Mauritius are being to innocent dogs guilty of nothing except having been born because the animal birth control methods are ineffective, the tourist trade would stop and the dogs would receive humane treatment. 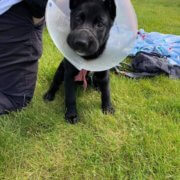 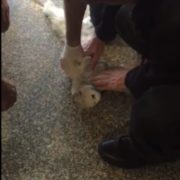 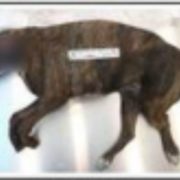 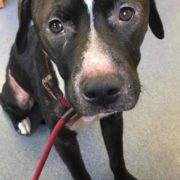 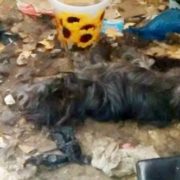 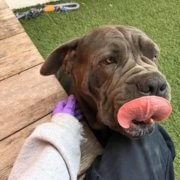 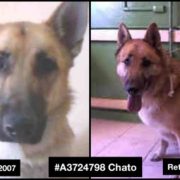 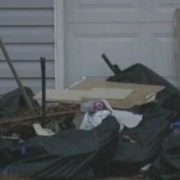 Dogs put down after fatal attack were not the culprits