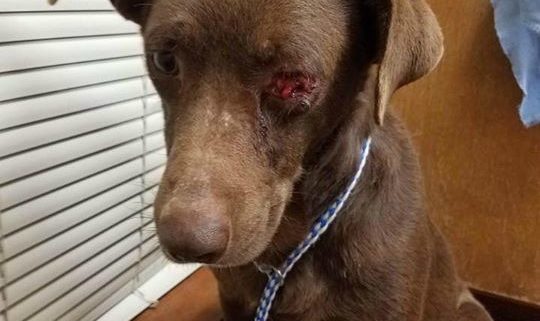 Leo was a victim of torture. The stray dog’s eye was intentionally removed by an unknown heartless monster. Just two days ago, the young Labrador retriever was found wandering the streets in a rural Texas town bleeding from his face and his eye. Luckily for Leo, Animal Control picked him up; who can even imagine how this dog suffered? He was brought to a nearby shelter, and the staff cringed at the dog’s physical and emotional condition. Leo needed immediate rescue. 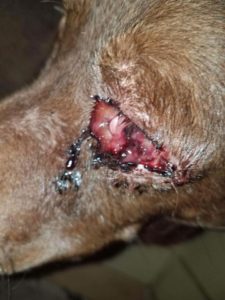 Rescue Dogs Rock NYC were notified about Leo’s horrific condition and stepped up to help. At the organization’s partner  emergency veterinarian hospital, Leo’s condition shocked everyone:

“I am in tears. It’s horrible guys. I am not going to lie,” stated Stacey Silverstein, co-founder of the rescue.  “To understand the abuse and neglect Leo has suffered, look at his photos and watch his video. Leo flinches whenever a human hand is raised gently to pet him. Even a gentle rub sends shivers and cries down his body. He is physically and mentally traumatized.” 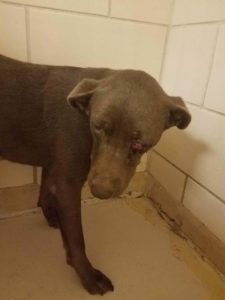 Leo continues to fight for his life, and his condition is still listed as critical, however he is doing better.  Initial blood work had confirmed his blood platelets were at a count of three where 35 is considered to be within the normal range. In addition, Leo suffers from a severe tick borne disease that has drained the blood out of his body; he is currently receiving blood transfusions. At this point, Leo’s eye can not be addressed, and he is being kept sedated as to avoid any further rupturing.

To help with Leo, please click here or  directly to our pay pal Donate@rescuedogsrocknyc.org. Mail can be sent to RDR NYC, PO Box 101, NY NY 10028

Watch Leo’s short video here and how he flinches at any human touch. 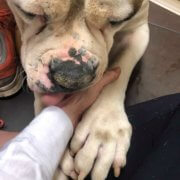 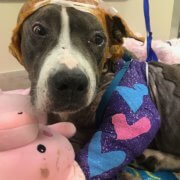 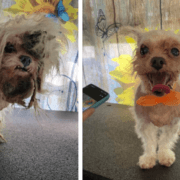 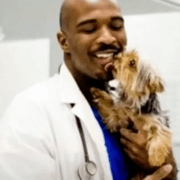 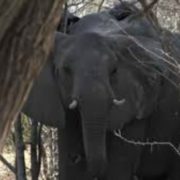 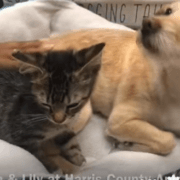 Bonded kitten and pooch surrendered when owner left for college 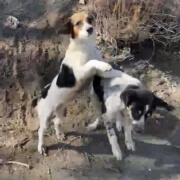 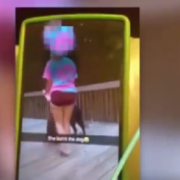