In Seoul, South Korea, a passenger’s small dog was shot and killed by airport staff on Monday after the pooch escaped from his kennel while being boarded. The dog belonged to a Thai Airways passenger and ran onto the runway. 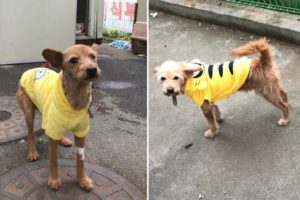 According to the Bangkok Post, killing the dog was part of protocol since he could have endangered lives of aircraft and passengers. In a follow-up report about the tragic end for the little dog, an unnamed airport official stated:

“It seemed that airline workers didn’t properly close the dog’s cage, allowing it to escape just before being boarded. Our staff first ran after the dog trying to capture it, but they couldn’t. The dog had to be shot to prevent it from causing a serious safety accident.”

Thai Airways International has apologized to the dog’s owner. The incident involved one of three dogs that belonged to two passengers who had been boarding Flight TG657 from Seoul to Bangkok on Monday. The dogs had been in three separate cages, and they were reported to have been securely locked with yellow tape to ensure the kennels were not opened from the outside. It is unknown how the dog escaped.

The airport has three standard procedures used to deal with these emergencies. In the THAI statement:

The owner of the dead dog  has been identified as Mukda Som. On her Facebook page, she said she is grieving the death of her dog, and the airline has offered her less than 10,000 baht ($278.) in compensation for the dog’s death. Rest in peace Lion.
(Photo of South Korea dog shot via Facebook page of Mukda Som) 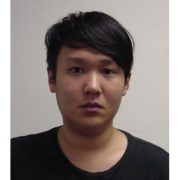 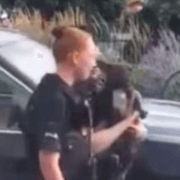 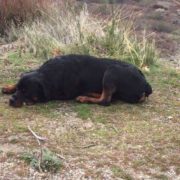 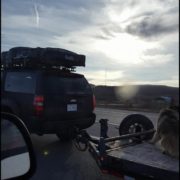 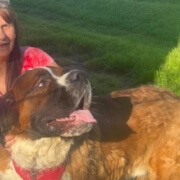 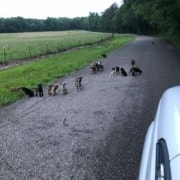 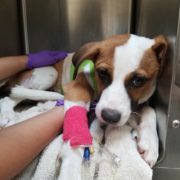 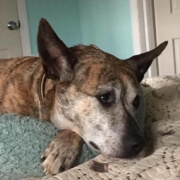 Carrie Fisher’s dog by her side as she recovers from massive heart at...
Scroll to top