You are here: Home1 / News2 / Uncategorized3 / Puppy mill breeder banned for 15 years after dogs kept in dark and fed...
Spread the love
Tweet

A commercial dog breeder in Scotland has been banned from owning or selling dogs for the next 15 years after keeping puppies in horrible conditions while under her care, reports the Daily Record. 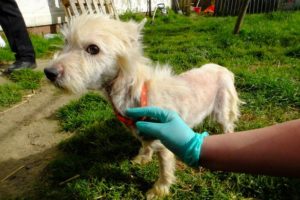 Morag Jackson, 54, living in Stonehouse, South Lanarkshire, was found guilty this week of four animal cruelty offenses according to Scotland’s Animal Health and Welfare Act 2006. More than 36 dogs were removed from her care last year during a three-month investigation. Animal welfare officers found the dogs living in wooden sheds with insufficient bedding and with no access to food or water.  Scottish SPCA inspectors stated the only food available for a Yorkshire terrier and her newborn puppies had been moldy bread left in a container engorged with maggots. 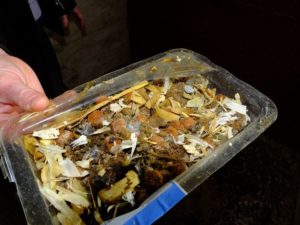 A West Highland terrier, named Abby, had been discovered living in a too small carrier tucked high on a shelf with a sheet covering the dog’s enclosure keeping the dog in prolonged darkness.

Many of the dogs were underweight, covered in fleas and had lost their coats from allergies and neglect.

The dogs are all being cared for at SPCA shelters and are expected to make a full recovery. Officials from the Scottish SPCA stated Jackson’s abuse and neglect was one of worst cases they had ever seen. Commercial dog breeders in Scotland are expected to maintain a high quality of care. 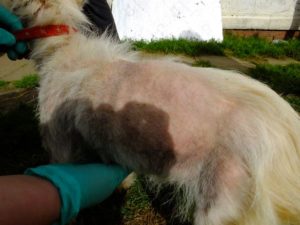