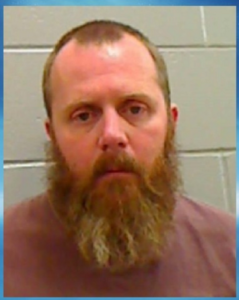 A six-month-old puppy is dead after his owner claims to have accidentally shot him while trying to kill a chipmunk. According to Monday’s WLBZ 2 News, Shawn Wilkie, of Bristol, Maine, initially claimed that he heard shots from outside of his home on Old County Road before finding his fox terrier dead.

Wilkie’s story, which alluded to someone else killing his pet, later fell apart when investigators determined that the puppy died from a .177-caliber pellet, which came from the same type of gun that Wilkie owned. Upon questioning, Wilkie eventually explained to the authorities that he had been shooting at a chipmunk when he accidentally shot his own puppy, who was outside on a tether.

Wilkie’s “accident” resulted in his arrest on Saturday evening – he is facing a charge of Aggravated Cruelty to Animals WGME News reports.