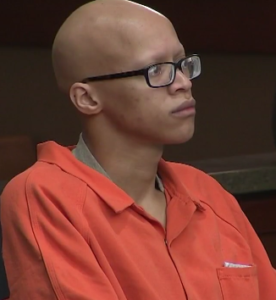 A Georgia man, who used a torch to burn a dog who was locked inside of a dog house, has been sentenced to prison time. According to Thursday’s WSB-TV 2 News, 23-year-old Caleb Lanier has been sentence to four years in prison and six years of probation for the charge of felony animal cruelty resulting from the May 2015 incident.

The dog that Lanier attacked suffered severe burns over 60-percent of her body. Veterinarian Regan Burford, who treated the dog, stated, “Royati should never had survived the abuse she endured or the agonizing treatment she fought through to survive.”

Amazingly, Royati, now known as Sweet Potato Fry, recovered from the massive burns, but she does require ongoing care for continued health issues resulting from the torturous act of violence. Individuals testifying in court on behalf of Lanier stated that the burning was “out of character” for the Cobb County resident, and they indicated that he was not a danger to the community – but prosecutors disagreed and argued that he is dangerous and likely to commit other crimes. 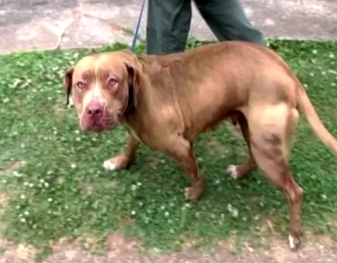 Lanier will be credited with time already served behind bars – Sweet Potato Fry has a new home with the veterinarian who helped her recover.