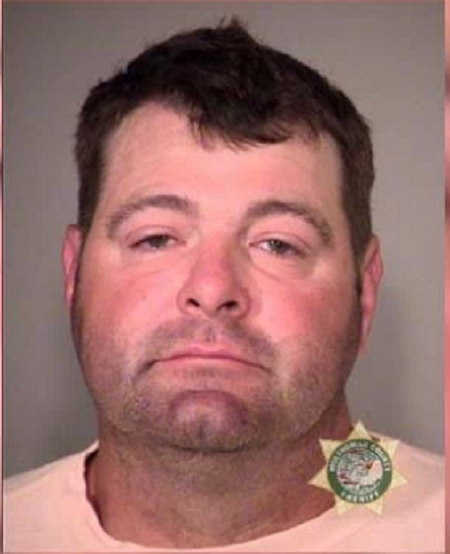 A 44-year-old man in Troutdale, Oregon, is accused of shooting his dog in the face, reported Monday’s KOIN News. The man accused of the cruel act, which claimed the dog’s life, has been identified as Duane Wilson. Wilson’s motives are unclear, but his dog, named “Deucy,” had experienced a bout of diarrhea before the shooting and was supposed to be taken to a veterinarian for care; court documents indicate that, aside from the loose bowels, the dog was otherwise healthy.

Local authorities were alerted to the shooting by a neighbor who indicated that Wilson, a government employed maintenance worker, had killed his dog on July 20. Police who responded to the home on the 2600 block of Southeast Evans Road found the deceased dog’s body in the backyard.

According to the KOIN report, Wilson had hoped to toss his dog’s body into Multnomah Falls – the cruel incident has resulted in Wilson facing charges for aggravated animal abuse and unlawful use of a weapon; he was taken to jail, released and has to go back to court on August 5.