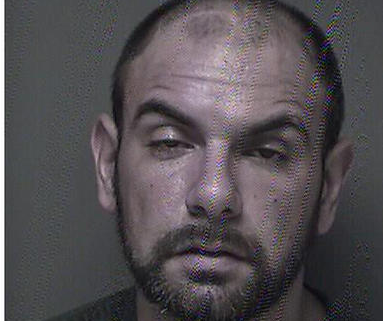 A man in Ocean County, New Jersey, is accused of beating a senior dog so badly that the dog died from her injuries. According to NBC New York News, a 10-year-old Bichon Frise named “Booshu,” died on August 19 after she was allegedly attacked by 33-year-old Nicholas Piccolino.

Piccolino claims that he dropped the dog while cleaning poop off of her body after she made a mess in her crate, but a neighbor stated that the victimized dog’s cries and yelping could be heard during an alleged beating. Booshu’s owner found her dog’s body in a bathroom and took the dog to a veterinarian, who determined that the dog perished from blunt force trauma to her body, and her head.

Piccolino was taken to jail and he is facing multiple charges, including torment, torture, unnecessarily or cruelly beating a living animal resulting in death, a third-degree offense, reported NJ.com.

Thug lured cats to him before brutally kicking them