An advisory board to the Bureau of Land Management’s Wild Horse and Burro has recommended that nearly 45,000 wild horses be put down. According to Tuesday’s publication of AZ Central, the controversial recommendation was made last Friday and since that time, horse lovers have been up in arms over the possibility that thousands of wild horses may be killed. 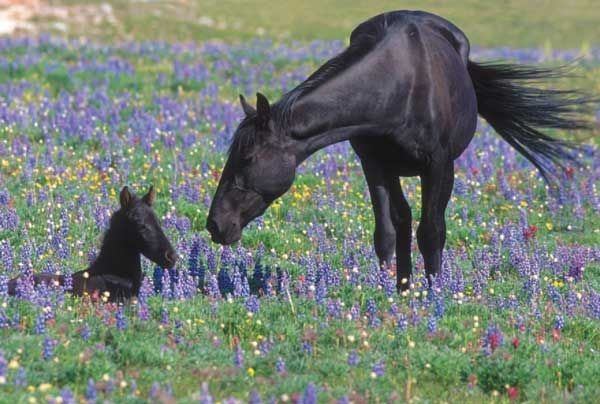 This week, the Humane Society for the United States reached out asking supporters to “take action” against the proposed culling of the wild horses. HSUS wrote:

One of the biggest threats to America’s Wild Horses is our own government. The National Wild Horse and Burro Advisory Board voted to recommend euthanasia of all unadopted wild horses and burros currently being held by the government in holding facilities throughout the United States.

We must act now to protect 45,000 horses from euthanasia.

According to Fox News, the horses most at risk are those considered to be “unadoptable,” including horses five years of age and older, who are typically passed over by would-be adopters. The population of the wild herds continues to grow as they have few natural predators…the horses in question are on federal land.

As of yet, no action has been taken by the agency following the advisory board’s recommendation. 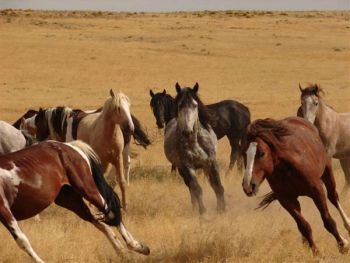 The HSUS is asking for the public’s support on this matter – it stated:

Please let the Department of the Interior and the Bureau of Land Management (BLM) know that the American public will not stand for the mass euthanasia of our nation’s iconic wild horses and burros.

Click here to read the HSUS form about the government and its handling of this wild horse issue.